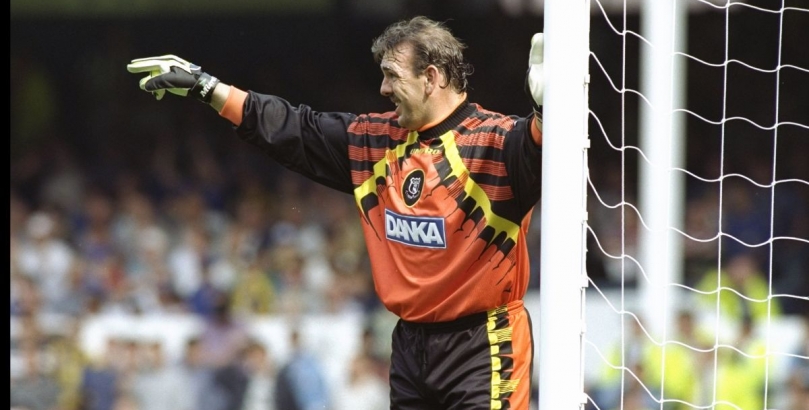 No player in history has made more appearances in an Everton shirt than Neville Southall, who donned Toffees colours 750 times across a 17-year tenure. In this time he helped the Merseysiders win two first division titles, two FA Cups and a European Cup Winners’ Cup along the way. In addition to this, he stood between the sticks on 92 occasions for Wales. The two pillars of his professional career were discussed at length when he popped into news.bwin towers this week and he also had some interesting thoughts on the England goalkeeper picture too.

news.bwin: This season has seen the emergence of some great goalkeeping talent. Jack Butland is the standout stopper in this respect – what do you make of his campaign so far?

Southall: Butland’s had a great season and regular first-team football at Stoke has benefitted him massively. He has very much played under the radar this season, getting his head down and working hard. In my opinion, he’s a natural keeper and never forces anything in his game. Joe Hart is thought of as a world-beater, but Butland really isn’t far behind him.

news.bwin: Do you think that keepers in lower leagues are starting to assert themselves on the Premier League?

Southall: Yes I do. Working in the lower leagues, fine-tuning your craft, can do wonders for a goalkeeper but the Premier League is completely different. With so many analysts and people looking at you, it’s daunting for a goalkeeper. One thing that has impressed me with Butland is his calmness and authority, he doesn’t need to shout and scream – he looks very reassuring and he’s done brilliantly this season.

news.bwin: With Hart the standout goalkeeper for club and country, is it frustrating for goalkeepers such as Butland and Fraser Forster playing in his shadow?

Southall: If the Euros were a year from now, we wouldn’t be having this conversation as the way Butland’s playing, it could be a role reversal in a year’s time. I think he could be England’s number one next year. This is the first time Hart has had real pressure, he’s not head and shoulders (no pun intended) above the other goalkeepers on anything other than seniority.

news.bwin: Do you think Pep Guardiola’s introduction at Manchester City will force Hart to adapt to a sweeper keeper role, which he may not be comfortable with?

Southall: I think it might suit him actually. It will hopefully make him more adventurous and add something to his game. City drop deep and space is more restricted between him and his defenders, whereas at Bayern Munich it can be 40-50 yards. I’m hoping City press higher, so there is more space for him. If Hart’s form can keep steady, he’ll remain number one but Butland is coming along nicely. England have three outstanding goalkeepers now, I can’t remember the last time they had three top quality keepers.

news.bwin: Moving on to Everton, what do you make of their season so far?

Southall: Our problem is balancing attacking prowess with defending. I’ve got no problem with our attacking play, it’s old-school in that it’s outscoring your opponent rather than keeping it tight. But to be honest, they’ve got international players in goal and across the backline. They’ve got a good back four and if you can’t defend with five internationals, you shouldn’t be playing in the Premier League.

The team is missing a real leader in the midfield – a captain’s captain – to change the game. If you look at the squad – and it’s a good squad – we’re missing one special player who doesn’t have to be a world-beater, but someone like Steven Gerrard who will come in and take a team by the scruff of the neck.

Roberto Martinez sets the team out to attack but all the fans want clean sheets – if we want to win the league we’ve got to have clean sheets. Overall, we’re not far off but we’re definitely underachieving and we’re missing that spark. I look back at the Peter Reid’s and Roy Keane’s who would assert themselves on a team and make the players play to their tune.

news.bwin: Do you feel John Stones can take hold of that captain/leader role and do you think the interest in him is unsettling?

Southall: No, I feel he’s got to learn to defend and go back to basics first. If you look at all the top clubs in the world, their defenders can defend first. I love Stones as a player, but he needs defend properly before he can make that next step. It’s a very similar situation with Ross Barkley. Both are incredible talents but you’ve got to play them so they make the mistakes and learn from them.

Stones has got a footballing brain, which can’t be said of all players. He’s young and he’s still learning, so of course he’ll make mistakes, but so too did Rio Ferdinand and John Terry early in their careers. Where Stones can make the next step is accepting he’s not playing well and work hard on the basics.

news.bwin: Do you think Martinez, with his style of play, is coaching his defenders out of the basics?

Southall: No, I don’t think his style of play has anything to do with it. Once you cross the white line, you’re on your own. You want to follow your manager and teammates but you’re carving out your own career; you live and die by your decisions. Sometimes you have to admit you’re not playing well. The good players do that.

news.bwin: It’s looking close between Everton and Liverpool as to who will finish higher, who is your money on?

Southall: I’m hoping Everton but it will take some sort of spark from a midfielder to lead this team. If we can hit the form we’ve shown in glimpses, we can go unbeaten until the end of the season. Liverpool on the other hand are a team in transition and Jurgen Klopp is having to use someone else’s players, which is not easy when you’re trying to implement your own system of playing. He’s got an easier ride than Martinez as these aren’t his players.

news.bwin: Is Martinez under more pressure as a result of having a team of players he’s signed and coached?

Southall: Yes, there will be massive pressure and he’s getting tons of stick. If we can get to the end of the season in the top five, the fans will be happy, but I won’t be. One thing I’ve noticed amongst the fans is that they are fed up with the manager coming out and praising the players and the performance when we lose 3-1, it gets a bit wearing.

news.bwin: If Everton don’t finish in the top five or six, do you think Martinez will leave the club?

Southall: It’s really difficult to say as you don’t know who’s in charge as there is no signal or direction from the board. I personally wouldn’t get rid of him as I think he’s a fantastic manager but in the summer, he needs to sit down and see if he can find someone to work on the defensive side of the game.

As I said, we’re amazing going forward but we’re struggling defensively. The situation regarding the board is so unknown at the moment. Nobody knows if someone is taking over the club, so what’s the point in sacking the manager and bringing in a replacement who might not be there in six months time anyway.

news.bwin: Interesting. So, onto Euro 2016: how do you see Wales doing in the tournament?

Southall: Chris Coleman will go to that tournament thinking he can win it otherwise what is the point turning up? You don’t go to enjoy yourself, you go to win and if you look at the teams in our group, they are all beatable.

England under Roy Hodgson are very defensive and prioritise defending over attacking, so we can definitely attack them. When you’ve got a player like Gareth Bale, we can beat any team in the group. Wayne Rooney is on the same level for England and he’s the player the whole team will look to but if we can keep it tight, we can nick a goal late on.

Bale is the best Welsh footballer that I’ve ever seen and when you have him, you have a really nice balanced squad. Teams will try their best to stop him but we’ve got other players such as Aaron Ramsey to turn too as well.

news.bwin: Stopping Bale will be the priority for every team playing Wales, but do you think we’re overlooking some players this tournament who could really come of age?

Southall: If I’m completely honest, we will hang our hat on Bale. I watched Ryan Giggs play and I remember against Moldova they kicked lumps out of him and it’s difficult to maintain a high level of play when teams are targeting you. Nowadays, it’s easier where you can’t be as blatant about your fouls and this will help Gareth.

In La Liga, there are a lot of defenders trying to stop Cristiano Ronaldo, Lionel Messi and Bale but sometimes, because they’re so good, you just can’t.

If you’re looking at a lesser-known player, Hal Robson-Kanu is the one to watch. He’s strong, he has good movement and he’s got good enthusiasm. There are other players such as Joe Allen, Joe Ledley who are currently playing at top clubs so they are used to the environment. I think this squad is good enough to get out of the group.

news.bwin: What’s your prediction for Wales this summer?

Southall: If Bale stays fit, we’ll get out the group and then we’ll go as far as he can take us. The problem for him is that he’s playing in Ronaldo’s shadow at Real Madrid, but this tournament could be his time to shine. If he goes and has a good tournament, he’ll be as well known as Messi and Ronaldo on the world stage.

However, before we start coining him as on par with those two, he needs to be more consistent in his play. If he becomes more consistent and continues to play at a top level, he’ll be on their level in three-four years time.

news.bwin: As well as outfield superstars, there will be some big-name goalkeepers on show in France, who are your top three for the tournament?

Southall: I think at the moment you can’t look past Manuel Neuer, who is head and shoulders above the competition, Hugo Lloris, and Hart. I really want to see Wayne Hennessey do well as he’s taken a long time to come through but he’s having a good season at Crystal Palace. Outside of those three goalkeepers and David de Gea, who is getting better and better, there aren’t any world-class goalkeepers.

news.bwin: You mention Lloris, who has been excellent for Spurs this season, what do you make of his performances?

Southall: He’s been brilliant as a true sweeper keeper. It’s not a surprise that the keepers I’ve mentioned are positive goalkeepers who like to patrol and be active higher up the pitch. If there is one lesson to give for young goalkeepers, it would be to take a more proactive approach to their play and not to play so reactive. It’s imperative for a keeper to read the game well and act on instincts. 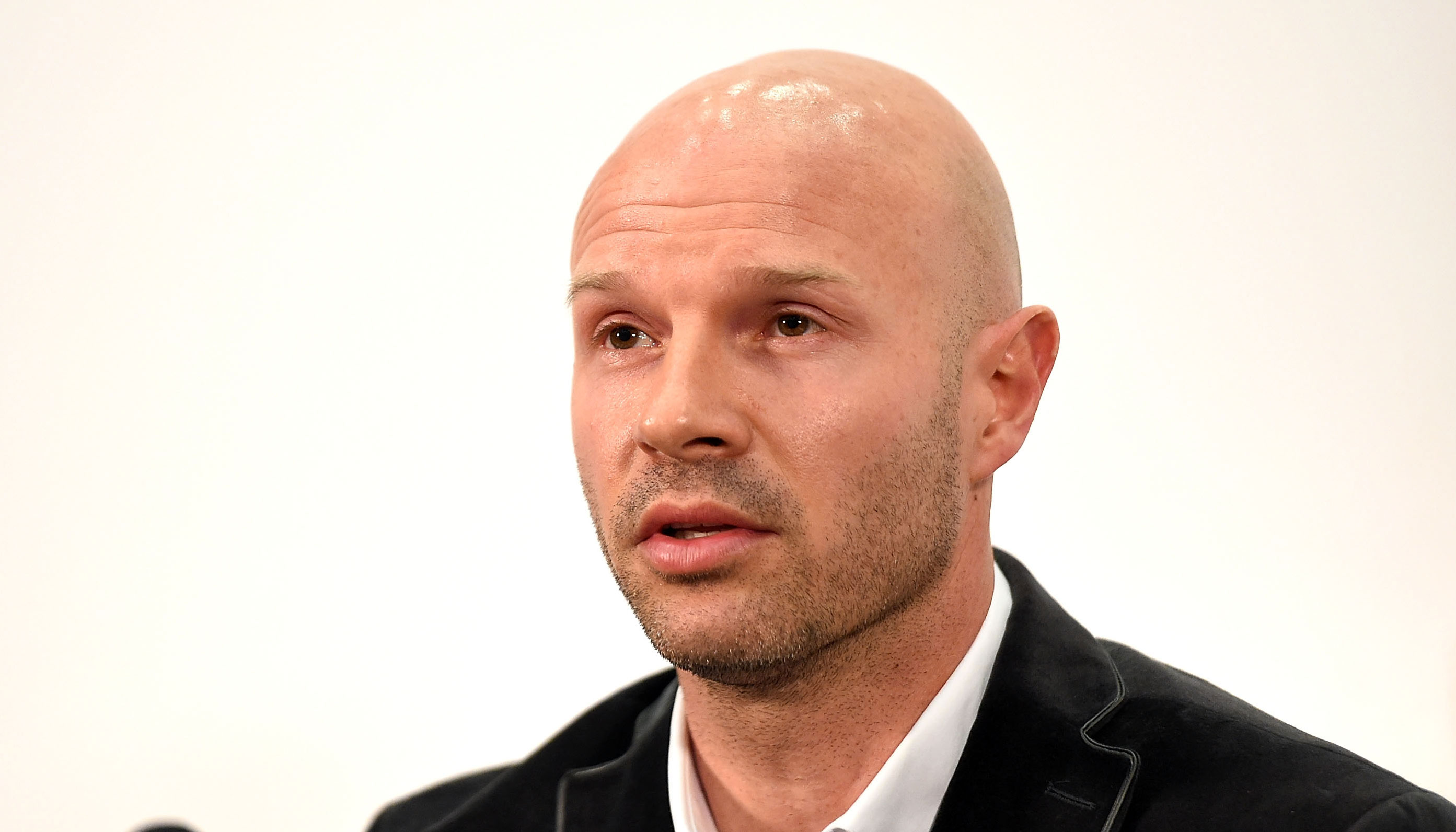 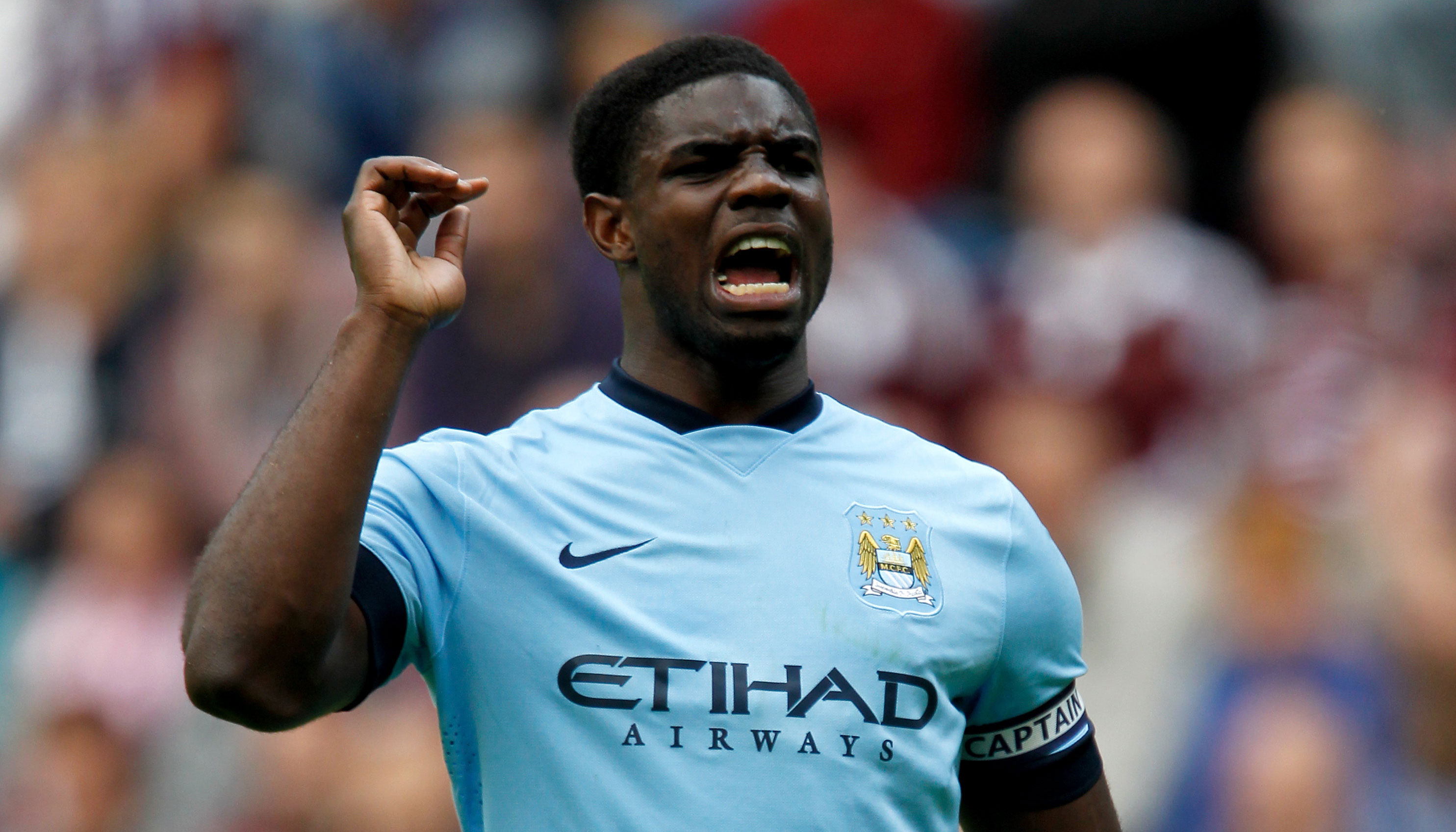