Sam Allardyce has become just the 15th manager this century to end his international management career with a perfect record – at least among the top 50 countries in FIFA’s world ranking – after leaving his England post by mutual consent.

The former West Ham tactician was called to a meeting with FA executives on Tuesday, after being recorded making comments to undercover journalists that his employers had deemed “inappropriate”.

That conference ended with both parties agreeing to go their separate ways, leaving Allardyce with a 100% win ratio from his only match in charge of the Three Lions.

Adam Lallana’s injury-time strike against Slovakia during a World Cup qualifier earlier in September ensured his manager became the first top-50 boss since 2013 to bow out of the international scene without ever losing or drawing.

The following graphic shines a light on Allardyce’s contemporaries, which includes former Celtic player Billy Stark, who had a successful one-game caretaker stint in charge of Scotland after Craig Levein’s 2012 sacking:

However, the award for Best of the Flawless 15 is undoubtedly shared between the Czech Republic’s Josef Pesice and temporary Iran coach Ademar Braga, who both spread their perfect win record across three matches.

If any tie-breaker was required for the pair, then perhaps Braga’s 19-0 victory over Guam swings the pendulum in the Brazilian’s favour, with the result still standing as the Iranian national team’s biggest ever win. 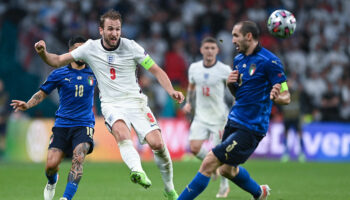