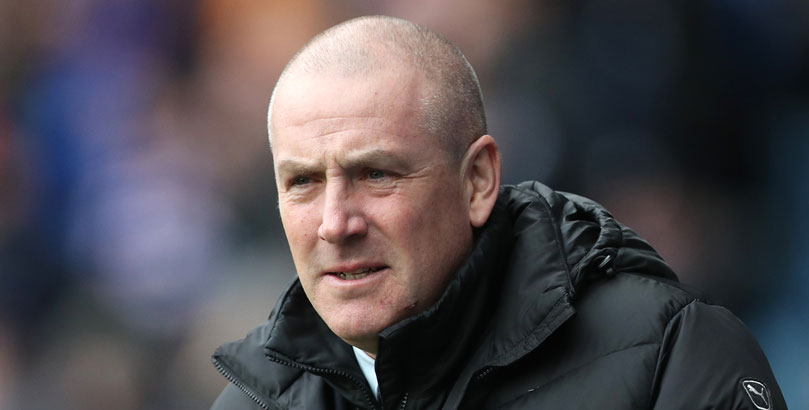 Two-time European Cup winners Nottingham Forest must battle to avoid relegation from the Championship to League One when hosting Ipswich on Sunday.

Mark Warburton’s side go into the final day level on points with third-from-bottom Blackburn and boasting just a marginally better goal difference.

Hunger and desire should help them to prevail here, though, and we reckon 3/2 for the hosts to win by more than one goal stands out from the Nottingham Forest vs Ipswich odds.

Nottingham Forest have picked up just three points from their last 13 away games following last week’s 2-0 loss at QPR but they will be buoyed by a much better home record.

Third-placed Reading were beaten 3-2 at the City Ground a fortnight ago while Brighton and Huddersfield have also tasted defeat here since the start of March.

Forest can also boast a 2-0 victory over Ipswich at Portman Road back in November, when top scorer Britt Assombalonga bagged both goals, so they can go into this fixture full of confidence.

Ipswich may hold firm for a while but we like 13/4 for a draw at half-time and then Forest to claim victory.

Ipswich have had a moderate campaign and go into this match on the back of 1-0 losses against basement dwellers Rotherham away and Sheffield Wednesday at home.

Mick McCarthy’s comments after being beaten by the Owls said it all: “We wanted the result and to play for pride but Wednesday still had something to play for.”

McCarthy is too professional not to prepare properly for this game but whether his players can lift themselves again after those two setbacks is open to question.

Let’s round of our Nottingham Forest vs Ipswich betting tips by taking 17/10 for the hosts to win to nil.