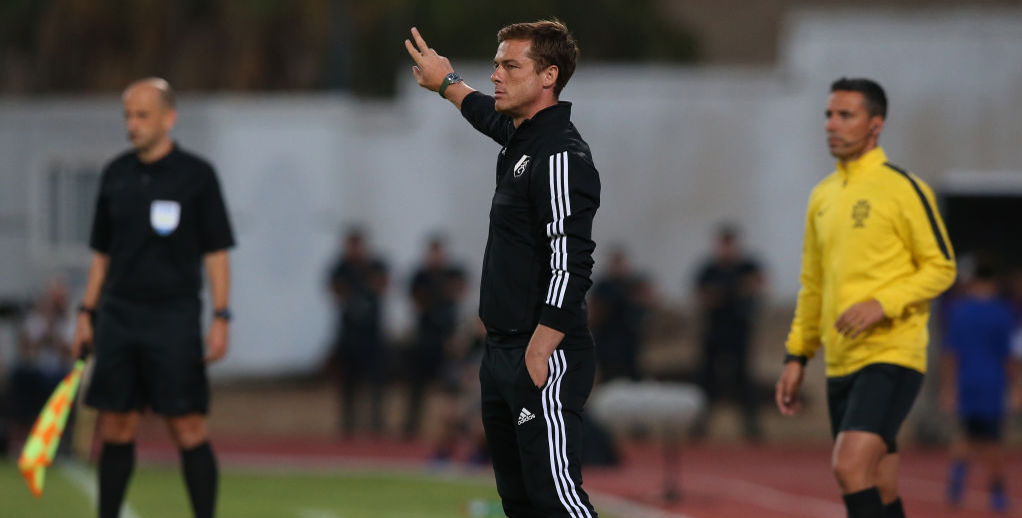 Fulham have been cut to 19/20 in bwin’s Championship promotion odds after winning 2-0 at Cardiff in the first leg of their semi-final.

Josh Onomah and Neeskens Kebano scored superb second-half goals in Wales against the Bluebirds, who are now available at 20/1 to go up.

“We weathered the storm early on and got a foothold in the game. I think we’re well worthy of the two-goal lead at this stage.

“We worked our socks off and our foundation was built on concrete, but it will be another huge battle on Thursday.

“This is only halfway through and we’ll stand up to the challenge.”

Cardiff manager Neil Harris commented: “The first 25 minutes we were excellent, but we have to take one of our chances then and get on top.

“After the drinks break Fulham were better, then second half, we never really got going.

“They pressed much better and made it more difficult to build attacks.”

Bees behind after first leg

Brentford can be backed at 21/10 in bwin’s Championship promotion odds after losing 1-0 away to Swansea in their opening encounter.

The Bees had Rico Henry sent off on 65 minutes at Liberty Stadium before Andre Ayew netted late on for the Swans, who are 15/4 to reach the Premier League.

That was a third straight defeat for Brentford, but Thomas Frank is confident of picking his players up ahead of the return fixture.

“It’s not going to be difficult all,” he said. “You can see the fire in the eyes of the players.

“There are no heads dropped, just heads up. They are ready to go.”

Swansea boss Steve Cooper stated: “There’s a small advantage, but it’s only an advantage if we use it.

“We will recover and prepare as we do normally. Nothing changes.

“As far I’m concerned, it will be 0-0 and we will go to play normal, as we do in every single game.

“It’s still all to play for. It’s still in the balance.”

Man Utd vs Chelsea: Red Devils back on the right track

Southampton vs Everton: Saints and Toffees to share spoils