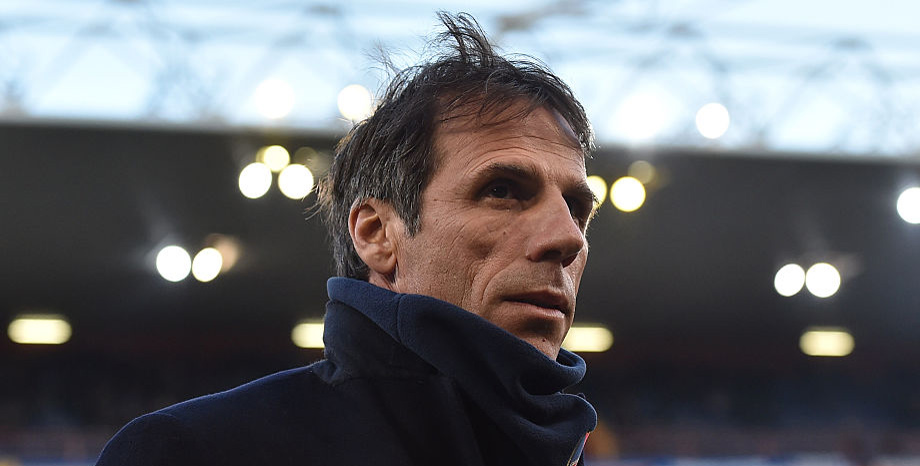 Leeds came through an important test when beating Sheffield Wednesday last weekend and look a solid bet at 13/10 to further enhance their Championship promotion prospects by winning at Birmingham on Friday night.

The Blues also enjoyed a big victory when edging out Wolves last time out, but that was only a second success in 15 games since Gianfranco Zola took charge and City still have plenty to prove.

A Look At Birmingham’s Betting Odds

Birmingham hung on bravely to beat Wolves 2-1 after Paul Robinson was shown a straight red card after 53 minutes, but Wanderers will look back on that derby defeat and wonder how they didn’t make more of the possession they had and chances they created.

There was also an element of fortune about Maikel Kieftenbeld’s opener for the Blues, as he pounced on a handling error by home goalkeeper Carl Ikeme, and whether City will be able to break down Leeds’ well-drilled defence is open to question.

Birmingham did manage to prevail 2-1 at Elland Road at the start of the season, but these teams have gone in different directions since then and we like 29/10 for the visitors to prevail by exactly a one-goal margin.

Leeds had to rely on Robert Green to save a penalty when beating fellow promotion hopefuls Sheffield Wednesday 1-0, but we were impressed with the way United kept the Owls in check in the latter stages of that match as they tried to push for an equaliser.

Manager Garry Monk commented: “We were playing a very good side in Sheffield Wednesday. I thought they put some pressure on, but we dealt with it extremely well. I can’t remember them having any shots on goal apart from the penalty, so that was very pleasing.”

Leeds do need to improve their away form if they are to mount a late challenge for automatic promotion, having won just one of their last five Championship games on the road, but this looks a good place to start and 25/4 for them to grind out another 1-0 triumph is worth taking.