As the 2022 series of Strictly Come Dancing enters its final weeks, we have looked at the factors that could make the difference for the remaining couples.

Craig has handed out the lowest score in over 90% of dances, with fewer than one in five seeing him hold up the highest number.

He has a lower average score than the other three judges combined in every routine.

Craig is least harsh when assessing the Tango – on average his score is just 0.35 points lower than the others. However, when it comes to the Rumba or the Samba, he has been brutal, handing out around 1.5 fewer points per dance than his colleagues.

Motsi is far more positive with her feedback and has scored every dance higher than her colleagues on average.

Unlike Craig, she is particularly generous when scoring the Rumba but rarely goes higher than the rest for a Quickstep or Tango.

Shirley is the only judge who scores some dances higher and some lower than her peers on average.

She is most easily swayed by a Samba and, unlike Craig, she is partial to a Couple’s Choice dance.

Anton is the most generous scorer overall, with over three-quarters of dances seeing him reveal the highest number, compared to around one in four where he is the lowest scorer.

Like Motsi, he appears to enjoy the Rumba and can also be swayed by the contrasting energies of a Paso Doble or Jive – but tends to be more restrained when assessing some types of ballroom dance.

Which dances should you hope for in the latter stages?

The Charleston has proved the easiest dance to excel at in the latter stages of a series, with an average score of over 37 and more than a third of couples getting maximum points from the judges.

Meanwhile, the Rumba and Samba are dances you ideally want to get out of the way early on, as they rarely yield a big score.

Do the judges’ scores matter?

In recent series, the judges’ scores have had little bearing on who eventually wins. Only eight of the previous 19 champions had the highest combined score going into the quarter-final.

This compares with nine winners – including five of the last six – who ranked third or worse.

Excluding the first and last episodes of a series, the two lowest-scoring couples compete in a dance-off to stay in the competition.

However, it is rare for the judges to save the couple who they originally scored lower – this only happens around once in every 10 dance-offs.

Furthermore, only five of the 17 lower-scoring couples who survived had scored three points or fewer than their dance-off rivals.

Being in a dance-off doesn’t mean that you are on borrowed time. In the 13 previous series in which there have been dance-offs, roughly a quarter of eventual winners and half of runners-up were in the bottom two at least once before the quarter-finals. 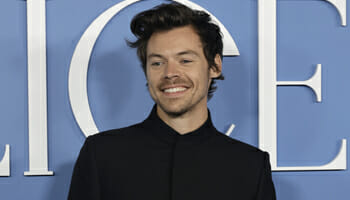 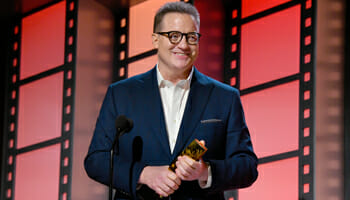