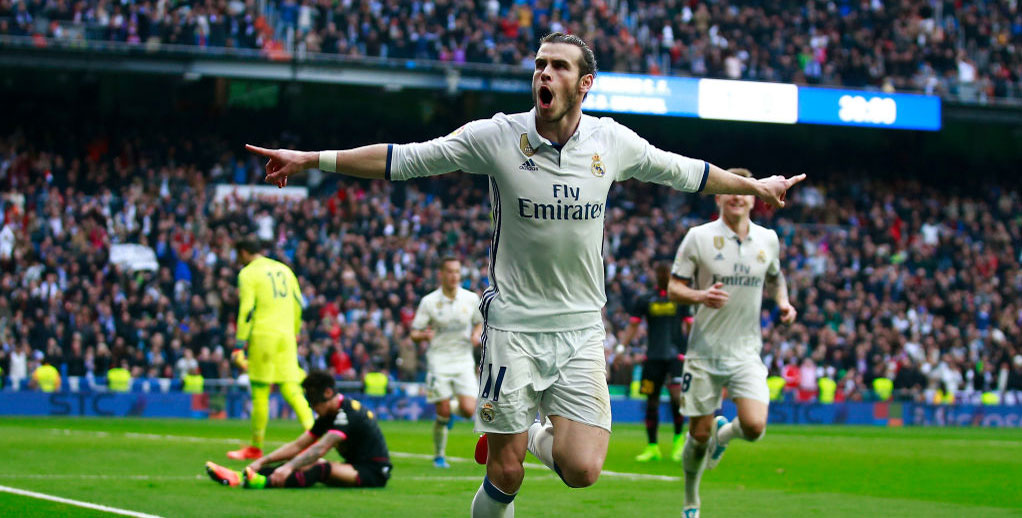 Espanyol have lost their last 12 encounters with Real Madrid but may just be playing well enough to buck that trend in LaLiga this week.

Former Watford boss Quique Sanchez Flores has led the Catalan outfit to four straight draws, a run which started with a 1-1 stalemate against Barcelona at RCDE Stadium.

The Budgerigars have shown enough spirit to make 15/4 they secure a share of the spoils again here worth including in our Espanyol vs Real Madrid betting predictions.

Espanyol are still down in 15th but have also held their own versus fifth-placed Villarreal and seventh-placed Celta Vigo during an unbeaten February.

Friday’s goalless stalemate against second-from-bottom Deportivo at Municipal de Riazor was a less convincing display, with Diego Lopez having to save a penalty and the hosts hitting the woodwork.

However, striker Gerard Moreno insisted: “Every game is important, but this season we have played some great games against the top teams.”

Espanyol have picked up 19 of their 28 points on home turf, including a 1-0 defeat of Atletico Madrid here.

Nine of Gerard’s 13 goals have come at RCDE Stadium, including a recent strike versus Barca, so 9/4 for him to net at anytime takes the eye from the Espanyol vs Real Madrid odds.

Espanyol are catching Real Madrid at a bad time, though, with the Whites making it five straight wins when brushing aside Alaves 4-0 at the Bernabeu on Saturday.

With 20 goals scored in the current resurgence, the Whites have finally built up some strong momentum following a troubled campaign.

However, Zinedine Zidane has plenty of respect for his next opponents, stating on the club website: “I’m not going to look at the league table.

“They’re a team that have looked very good this year, we know who we’re up against and we know we’re going to have to put in a good performance to beat Espanyol.

“We have to start from scratch and we want to play well at a difficult ground.”

Gareth Bale ended a six-game scoring drought over the weekend, with Zidane commenting: “He looks good to me, like always, and he feels better in himself every day.

“The other day he had a great game. He scored and was involved in play and in the match. He’s done very well.”

Bale is often brought on in the second half for midweek matches, so we’re backing him at 13/4 to score the last goal in our Espanyol vs Real Madrid betting tips.

Gerard Moreno to score at anytime @ 9/4

Tottenham vs Rochdale: Spurs to be focused for FA Cup replay
Las Palmas vs Barcelona: Go with hosts to score in defeat
Author