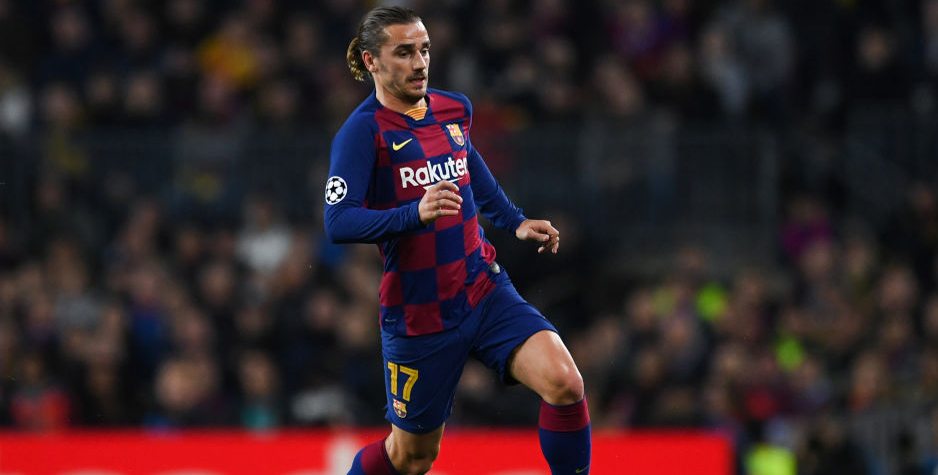 Barcelona have not lost any of their last eight encounters with Atletico Madrid and we’re not expecting that run to end in Sunday’s La Liga clash.

However, the Catalan giants have had to settle for a share of the spoils when visiting Wanda Metropolitano for the past couple of seasons.

Punters can get 9/4 for another draw this weekend and that is our initial Atletico Madrid vs Barcelona prediction.

Atletico are on a 10-match unbeaten run in La Liga and have only suffered one domestic defeat this term, away to Real Sociedad in mid-September.

However, they go into this game three points behind Barca in the table due to featuring in too many draws.

Last Saturday’s 1-1 stalemate at Granada was the seventh time in that unbeaten stretch they had dropped two points.

Los Colchoneros have beaten Athletic Bilbao and Espanyol in their two most recent home fixtures, but Celta Vigo, Real Madrid and Valencia left on level terms.

Diego Simeone deserves plenty of credit for the rebuilding job he did over the summer and the likes of Joao Felix, Hector Herrera and Kieran Trippier have settled in nicely.

But losing proven performers such as Antoine Griezmann, Rodri, Lucas Hernandez and Diego Godin is harder to overcome at the highest level.

Atletico have lost to Bayer Leverkusen and Juventus in the Champions League recently, so Simeone may settle for avoiding another defeat here.

We think 15/4 for a draw at half-time and full-time appeals from the Atletico Madrid vs Barcelona odds.

Barcelona wrapped up top spot in their Champions League pool on Wednesday when beating Borussia Dortmund 3-1 at Camp Nou.

Ernesto Valverde will have been especially pleased to see star trio Luis Suarez, Lionel Messi and Griezmann show their well-being with goals that night.

In La Liga, the Catalan giants are on course to complete a hat-trick of title triumphs and finish top for the fifth time in six years.

Admittedly, that is mainly down to six consecutive home victories in this competition and Barca have been far more vulnerable on the road.

They have lost in Bilbao, Granada and Levante and only picked up a point at Osasuna, so travel sickness has been an issue this season.

Griezmann will be fired up to face his former club for the first time since a controversial summer split, though, and 11/2 for him to open the scoring completes our Atletico Madrid vs Barcelona betting tips.

Pelicans vs Lakers: Los Angeles to extend hot streak
Swansea vs Fulham: Tight tussle on the cards in Wales
Author