Ajax are six points clear of PSV at the Eredivisie summit and have a game in hand heading into Sunday’s De Topper clash at Philips Stadion.

That may allow Erik ten Hag to regard a draw as a satisfactory result, especially as their hosts have won 10 of 11 home games in this competition this term.

These sides shared the spoils here last season and in Amsterdam seven weeks ago, so 14/5 for another stalemate appeals as our first PSV vs Ajax prediction.

PSV have suffered a few setbacks since last month’s meeting, losing at home to AZ Alkmaar and when visiting Feyenoord, as well as only drawing at Den Haag.

However, last weekend’s 3-1 victory over Vitesse Arnhem at this venue cemented their position as best of the rest behind Ajax.

Vitesse actually went ahead early on when Armando Broja clinically finished off a neat breakaway move.

Both sides failed to capitalise on defensive errors before PSV keeper Yvon Mvogo saved brilliantly from an Oussama Tannane free-kick and Vitesse hit the post from the rebound.

PSV improved significantly after the half-time introduction of Donyell Malen, though, with the 22-year-old hot shot levelling on 66 minutes.

Malen then set up Mario Gotze to put his side in front 20 minutes later and the German wrapped up victory soon after when handed an open goal by Ryan Thomas.

There is no doubt Roger Schmidt’s side can threaten up front when hitting top gear, but they are also defensively fragile at times.

Looking at the PSV vs Ajax odds, a score draw at 31/10 is another tempting option.

Ajax’s title challenge faltered a bit in the run-up to Christmas but they have taken charge again since returning from a winter break.

Last weekend’s 4-2 triumph over Sparta Rotterdam at Johan Cruyff Arena was a seventh consecutive Eredivisie success, with 18 goals scored in those games.

Sebastian Haller broke the deadlock on 14 minutes after a fine cross from Dusan Tadic, who then had a goal ruled out for a marginal offside call by VAR.

Haller did head in a second before Perr Schuurs struck with a long-range free-kick on the stroke of half-time.

Tadic was again the provider when pulling back for Mohammed Kudus to make it 4-0, but some sloppy defending allowed Sparta to halve the deficit.

Ajax’s strongest period is between 30 minutes and half-time, outscoring opponents 14-0 during that timeframe, whereas PSV can only boast a 6-5 advantage at the same stage.

That makes 11/4 for the visitors to score most goals between 30:01 minutes and the interval worth adding to our PSV vs Ajax betting tips. 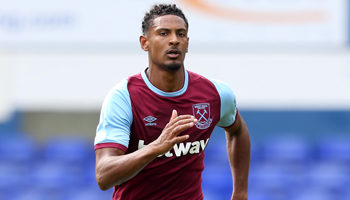 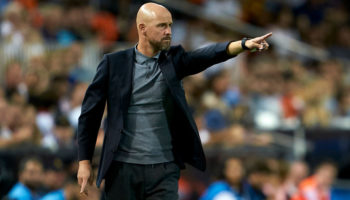 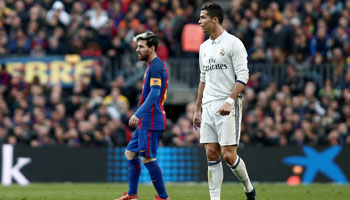 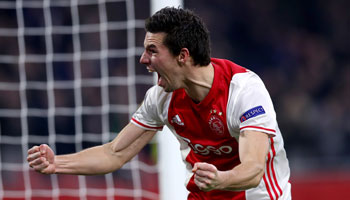 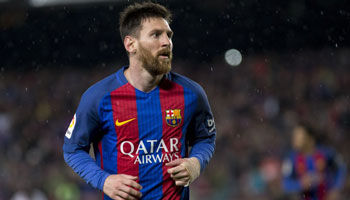 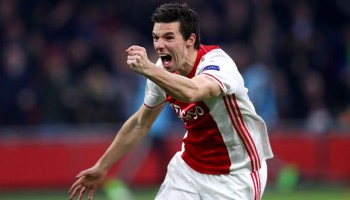