Ajax will be determined to keep their Dutch Eredivisie title hopes alive by beating Feyenoord at Amsterdam ArenA on Sunday and the hosts do have a good head-to-head record in this fixture.

With reigning champions PSV down in third, Ajax can close the gap on the leaders to three points if successful and they have gone nine meetings without losing to this weekend’s opponents.

Looking at the Ajax vs Feyenoord odds, we reckon Peter Bosz’s side can justify being even-money favourites to prevail.

Ajax have not lost at home to Feyenoord since 2005, winning eight and drawing two of their last 10 encounters in Amsterdam, so the visitors from Rotterdam do have a psychological barrier to overcome here.

The hosts will also be seeking a seventh straight win at this arena in 2017 following a good run of domestic results there and Europa League victories over Legia Warsaw and FC Copenhagen.

Davy Klaassen and Kasper Dolberd have both been in fine scoring form all season, while Hakim Ziyech can also contribute in that department and the emergence of 17-year-old Justin Kluivert, son of former Holland star Patrick, has added another interesting option up front.

We’re taking 15/2 for a correct score of 2-1 in our Ajax vs Feyenoord betting tips.

Feyenoord have been the team to catch since starting the campaign off with nine Eredivisie wins in a row, while Manchester United also tasted defeat at De Kuip during that early-season hot streak.

Another run of nine straight league victories between mid-December and late February, culminating in a 2-1 triumph over PSV, further established their title credentials, but there were just a few worrying signs before the international break.

Feyenoord never recovered from going behind in the opening minute when losing a Rotterdam derby against Sparta and they also trailed for quite a long time before eventually scrambling a 2-1 victory at Heerenveen.

The visitors can’t afford another sloppy start in Amsterdam, but we’re backing Ajax at 8/5 to be in front at half-time. 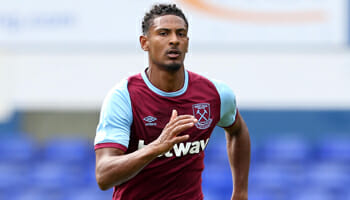 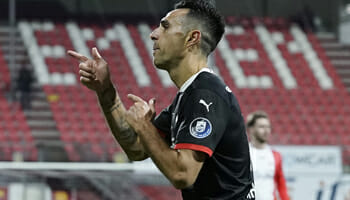 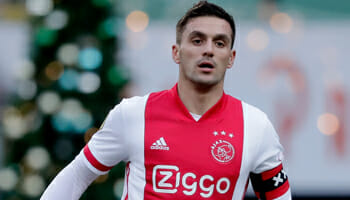 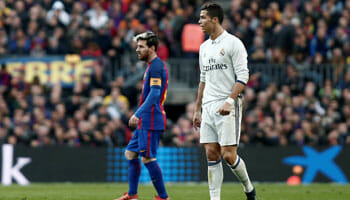 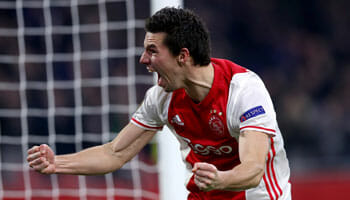 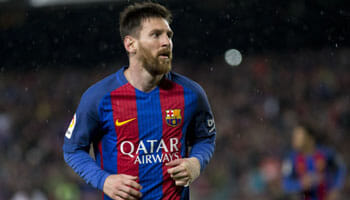