Coventry and Oxford will do battle in the EFL Trophy final at Wembley on Sunday and our money is on United to go one better than they did last year in this competition.

These sides have met twice in League One this term, with each team winning on home turf, but Oxford can boast the more impressive triumph after prevailing 4-1 at Kassam Stadium in November.

The first of our EFL Trophy final betting tips is to take 19/20 for the U’s to prevail in 90 minutes.

Coventry have found this tournament a welcome reprieve from their League One troubles for much of the season, but City have recently picked up in that division too, with back-to-back wins over Port Vale and Bristol Rovers.

Those victories both came at Ricoh Arena, though, and the Sky Blues remain bottom of the table and seemingly heading for relegation after recording just one away success against fellow strugglers Port Vale at the start of October.

City have managed to come through two of their seven EFL Trophy ties being on the road, beating Wycombe 4-2 and Swansea Under-23s on penalties, but their overall travel sickness has to be a big concern.

Oxford were 3-0 up at the break in their last meeting with Coventry and appeal at 11/5 to lead at half-time and full-time in the Checkatrade Trophy final odds.

Oxford lost out 3-2 to Barnsley in a thrilling decider at Wembley 12 months ago but look worthy favourites to lift the EFL Trophy this time after a solid campaign, with United still having an outside chance of making the League One play-offs.

A tough recent run of fixtures has seen them lose ground on some of the other top-six contenders, but Oxford did come from behind to beat fourth-placed Scunthorpe 2-1 a couple of weeks ago.

Eight away wins this term shows they are just as comfortable on the road, with a tally of 28 goals scored in those fixtures being twice as many as Coventry have managed.

Oxford have netted nine times in their last three wins in this competition and we like 21/10 for Oxford to win and over 2.5 goals. 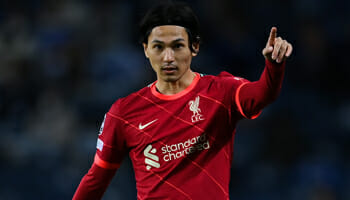 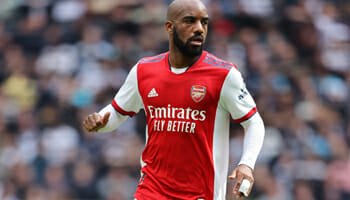 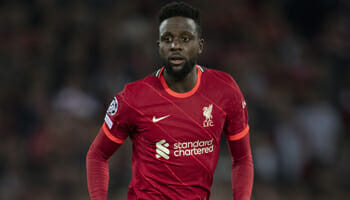 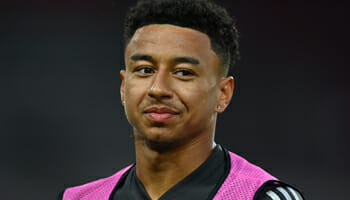 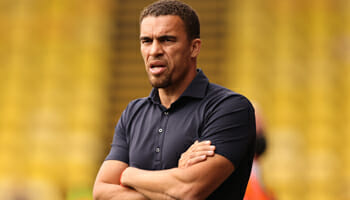 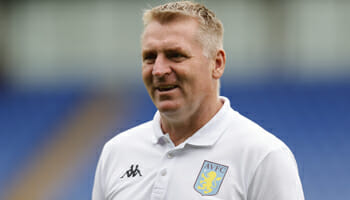 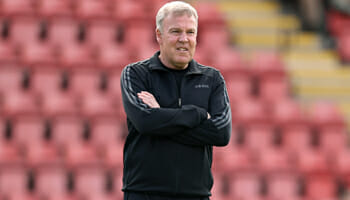 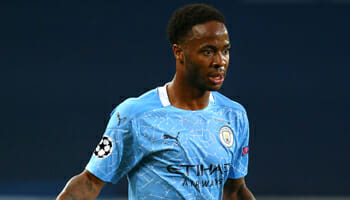 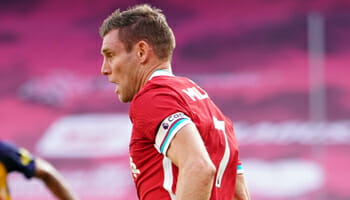