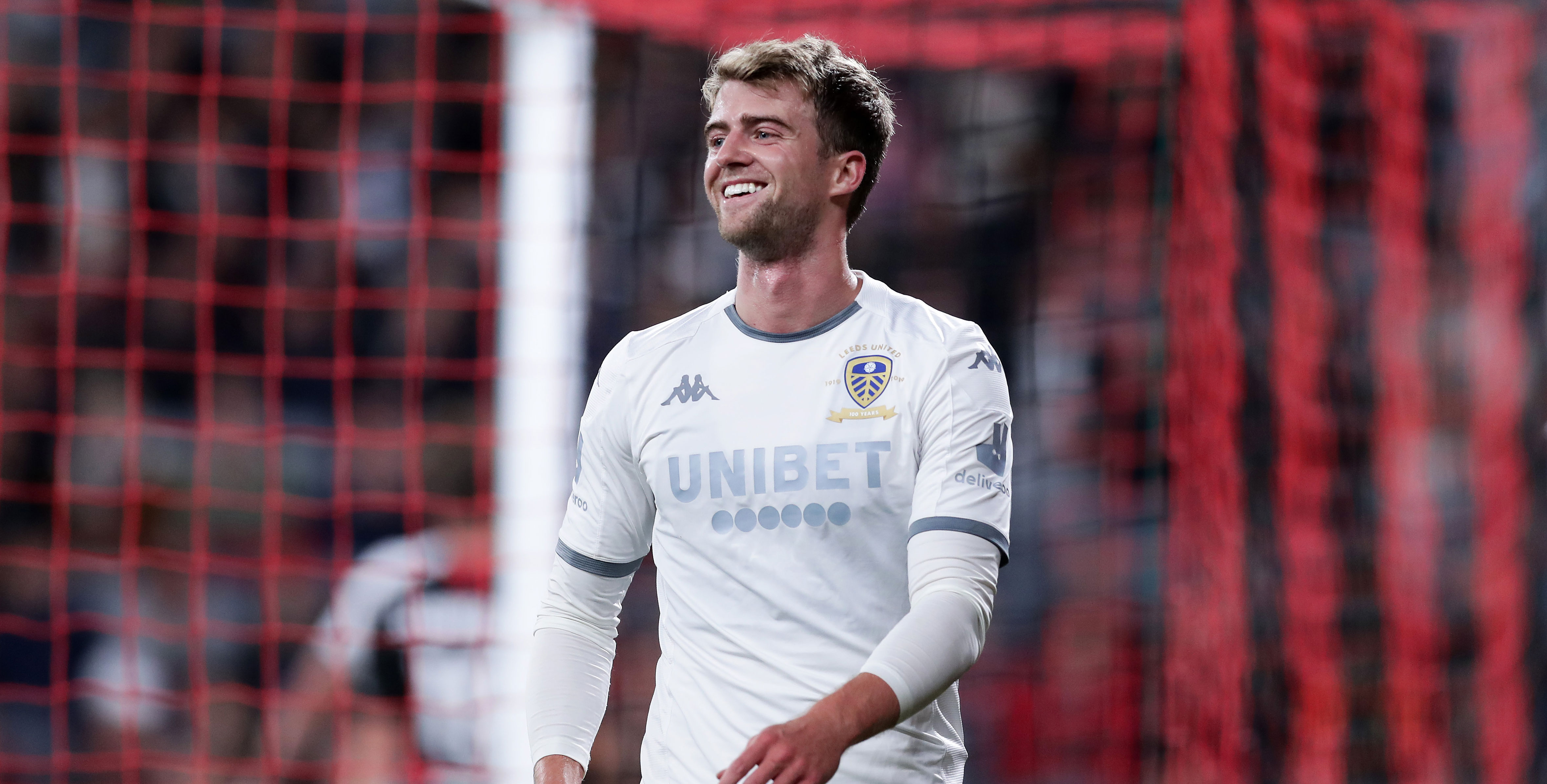 Leeds and Fulham are both looking to get off the mark after being beaten in their first game back in the Premier League.

Leeds caused Liverpool plenty of problems at Anfield but eventually went down 4-3 to the champions, while Fulham suffered a 3-0 defeat at home to Arsenal.

There was a lot more to like about the Leeds performance though and the Whites to be leading at both half-time and full-time at 29/20 is our opening Leeds vs Fulham prediction.

Leeds received plenty of plaudits but left Merseyside empty-handed after their long-awaited return to the Premier League began with a 4-3 defeat to Liverpool.

The visitors equalised three times but were denied a point by an 87th-minute penalty which saw Mohamed Salah complete his hat-trick with his second goal from the spot.

Leeds, back in the top flight after 16 years, put up a good show against the defending champions but it was not enough for their demanding manager.

“You can never be happy in defeat,” said Marcelo Bielsa. “At this level errors equal goals.

“To be able to score three goals is a positive thing, we should have created more danger when we attacked. We were very efficient but we didn’t create enough goalscoring opportunities.

“We also cannot ignore we conceded four goals. A lot of those goals could have been avoided.”

Creating problems against Fulham should not be a problem, with Leeds having beaten them 3-0 at Elland Road in June.

It is just after half-time when Leeds are often at their most dangerous, scoring 19 goals between 45 and 60 minutes last season; five more than any other team in the Championship.

They can be backed to score the most goals during this period on Saturday at 14/5 in the Leeds vs Fulham odds and that is added to our selections given that it would have paid out in both meetings last season.

Fulham had a tough start to life back in the Premier League and never looked like getting anything against Arsenal after going behind inside 10 minutes.

Manager Scott Parker admitted his side will have to adapt to the demands of the top-flight quickly if they want to ensure survival, having secured promotion via the Championship play-offs in the summer.

“I think, like anything, when you are a team like us you need to quickly learn and that has been the constant message from me since we have been back.

“This year we are going to lose football matches, but what we can’t afford to do is when you go and lose two or three on the bounce – which is going to happen with us – let it cripple you.

Only one team in the top half of the Championship scored fewer away goals than Fulham last season so a 2-0 home win at 13/2 is our final Leeds vs Fulham prediction.

​Join bwin today and receive up to £20 money back as a FreeBet if your first wager (3+ selections) at odds of 1/2 (1.5) or greater is a loser! Terms and conditions apply.
​
Premier League betting Football betting​