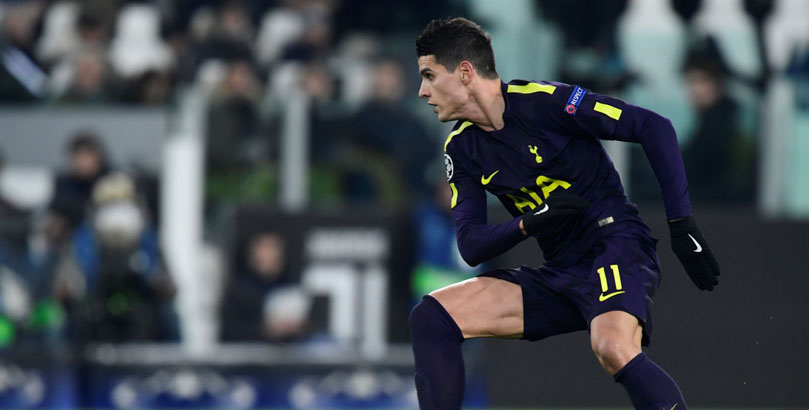 Rochdale fully deserve a night out at Wembley after their thrilling 2-2 draw with Tottenham but few will be predicting a happy ending to this FA Cup fairytale.

Dale are currently languishing at the foot of the League One table and even 10/1 for them to book a place in the quarter-finals offers little appeal.

We’d rather take 7/5 for Spurs to record a clinical win via a 1-0, 2-0 or 3-0 scoreline in our Tottenham vs Rochdale betting predictions.

Tottenham looked guilty of complacency in the first half at Spotland, with defenders getting caught in possession on several occasions as they trailed 1-0 at the break.

However, they played with much more conviction and cohesion in the second period, as Lucas Moura finished off a fine move to equalise before Harry Kane put Spurs ahead from the penalty spot.

Another late lapse in concentration set up the frustrating prospect of a replay, but former captain Gary Mabbutt believes the desire is there to make amends.

The 56-year-old, who lifted this trophy at Wembley in 1991, said: “I feel this season we have got a real opportunity of winning the FA Cup.

“Our games at Wembley against the likes of Manchester United, Liverpool and Real Madrid show that we can put in performances to get us through.

“With the group of players we have at Tottenham now, we need to win something, just to give them the extra belief as to what can be achieved.”

We agree with those sentiments and like 13/5 for Tottenham to go all the way and lift the trophy in the outright FA Cup odds.

A Look At Rochdale’s Betting Odds

Rochdale received just reward for their investment in a new pitch ahead of the initial encounter with Spurs, as a packed crowd of 8,480 was treated to an entertaining contest.

Dale will have been happy to see their best chances fall to proven marksmen Ian Henderson and Steve Davies, but we still feel both goals came about more through lacklustre Spurs defending.

Keith Hill’s side have since failed to score against MK Dons and Wigan in their own division, so breaking down a fully focused Premier League defence would be a daunting task.

Spurs tightened up when accounting for Newport in a replay at the national stadium and also kept a clean sheet here against AFC Wimbledon in round three.

Looking at the Tottenham vs Rochdale odds, we’re finishing off our betting tips by taking 5/1 for another workmanlike 2-0 win.

Best bets for Tottenham vs Rochdale

Swansea vs Sheff Wed: Another FA Cup replay win for City
Espanyol vs Real Madrid: Budgerigars to battle for another draw
Author