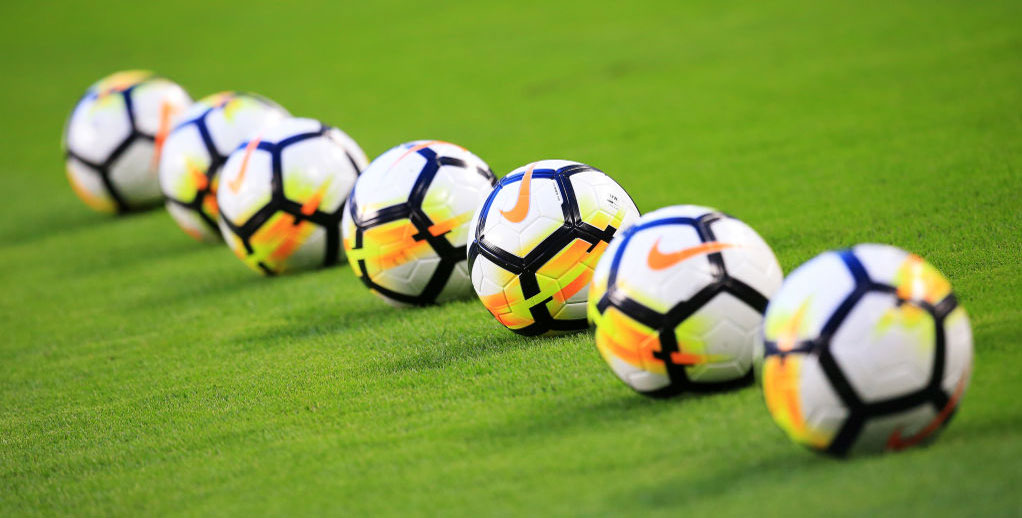 Steve Cotterill got his reign as Birmingham manager off to the perfect start with a win against Championship leaders Cardiff at the weekend.

The former Burnley and Bristol City boss made five changes to the side destroyed 6-1 by Hull and was rewarded with a great display at St Andrews, where the Welsh side failed to register a shot on target.

In contrast, Millwall missed a late penalty as they lost their second successive game in a 1-0 defeat at Brentford on Saturday.

The Blues showed plenty of passion against Cardiff and made them look very ordinary so we expect the new manager factor to pay dividends. We’re going for an away win at 13/5 in our Millwall vs Birmingham betting predictions.

The wheels have momentarily come off Millwall’s season with back-to-back defeats against teams in the lower reaches of the Championship table and they now face a side that moved out of the relegation zone at the weekend.

The Londoners have scored at home in every home game this season but they have a terrible record against Birmingham, who last lost this fixture more than 20 years ago.

A look at Millwall’s recent half-time record shows that they have been drawing at the interval in their last five matches, so Draw/Birmingham at 7/1 has its attractions.

A Look At Birmingham’s Betting Odds

Birmingham have won five of their last eight Championship matches against Millwall and impressively have come away with three points from their last two trips to the New Den.

Indeed, the Blues have not lost here in eight previous visits in all competitions, scoring 15 goals in their last four visits!

Although Birmingham have scored more than one goal just once this season, the slate has been wiped clean with Cotterill’s arrival and 6/1 for them to win and both teams to score – as Barnsley did two weeks ago – gets our vote as the last of our Millwall vs Birmingham betting tips.

Best bets for Millwall vs Birmingham

Birmingham to win and both teams to score @ 6/1

Crvena Zvezda vs Arsenal: Gunners the bet in Belgrade
Rangers vs Motherwell: Swell time on cards for Gers
Author