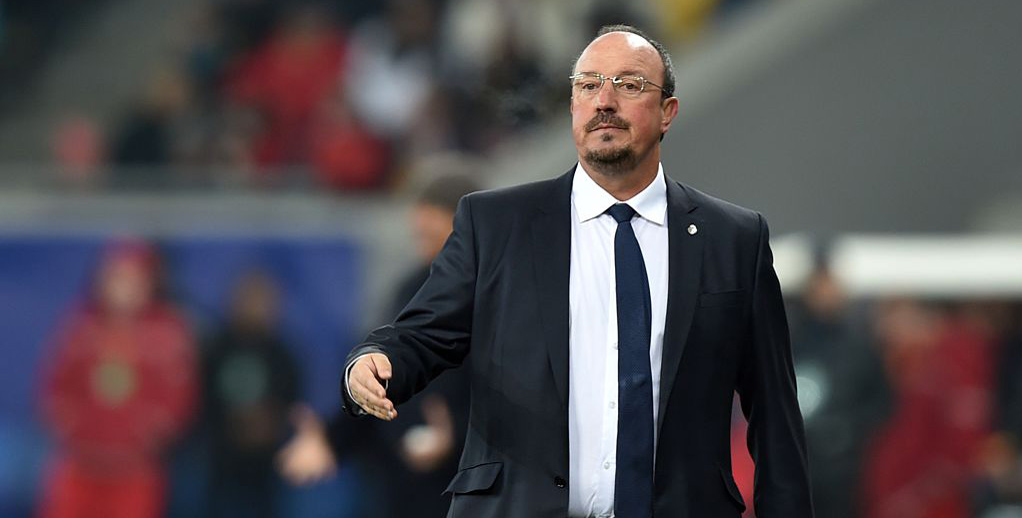 Nervy Sheffield Wednesday ended a four-match winless run on Tuesday with a 2-0 victory at Rotherham which moved them back into the play-off zone.

With six games of the regular season to go, a top-six place could be settled in the final game of the season against Fulham, but before then the Owls meet leaders Newcastle, who have drawn their last two away games and were made to work for their wins against relegation candidates Wigan and Burton.

The Magpies are virtually home and hosed though, and we expect them to play with freedom against an Owls team looking nervously over their shoulders. The first of our Sheffield Wednesday vs Newcastle betting tips is an away win at 7/5.

Sheffield Wednesday may have ended their winless streak at already-relegated Rotherham, but it could have been a different story if their South Yorkshire rivals had taken their chances.

Despite winning their last two matches against the Magpies, the Owls have been struggling in front of goal and were found wanting recently in 2-0 defeats against form sides Aston Villa and Reading.

The Sheffield Wednesday vs Newcastle betting odds of 10/1 on a 2-0 win for Rafael Benitez’s side have to be considered.

Newcastle have been comfortably the Championship’s best performers away from home this season with 13 victories, four more than their nearest rivals.

Despite goalless draws in their last two away games, the Magpies are close to making an immediate return to the Premier League after successive home wins and the pressure is starting to ease.

Neither side has been involved in goal fests recently and Newcastle have won around a third of their away matches 1-0 or 2-0 this season. The odds for a Newcastle win and under 2.5 goals at 4/1 look tempting.