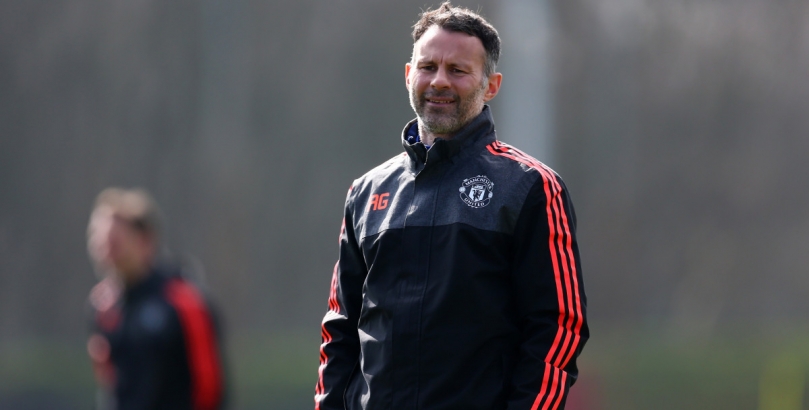 After taking the slightly controversial decision to sack Gary Caldwell this week, Wigan may be about to enter the national discussion on a permanent basis, as they reportedly consider appointing Ryan Giggs as the Scot’s successor.

Whether the Welshman sinks or swims will be of massive interest to many given the unprecedented levels of media coverage his ambitions to move into management have received.

An assistant to two Manchester United managers, both of whom, incidentally, are widely considered failures, Premier League clubs appear reluctant to gamble on whether Giggs picked up better coaching tips from Sir Alex Ferguson than those handed down to Gary Neville.

It appears as though the 42-year-old will have to go hunting in the wilderness of the Football League for his first stint in the hot seat and what better way to test one’s managerial mettle than a Championship relegation battle with Wigan?

Based on the fortunes of the three former captains from the Fergie era to start their dugout-dwelling careers in the second tier, the Latics are a sound starting point.

Upon leaving Old Trafford, Manchester United legend Bryan Robson landed a player-manager role at Middlesbrough for the 1994/95 Championship campaign and delivered the league title to Teesside the same year.

It was the first of two promotions he’d win with Boro, who he also guided to the first three major cup finals in their history.

Steve Bruce is arguably the man every second-tier team aspiring for promotion wants calling the shots.

His managerial career began at Sheffield United, with whom he finished two places outside the Championship play-offs in 1998/99.

Roy Keane flourished at this level too, guiding Sunderland to the 2006/07 title after taking the reigns with the club in the relegation zone.

Never an official United skipper, but a man who donned the armband on several occasions, Giggs looks a great option for managerless Wigan, who are 100/1 to be promoted to the Premier League this season.