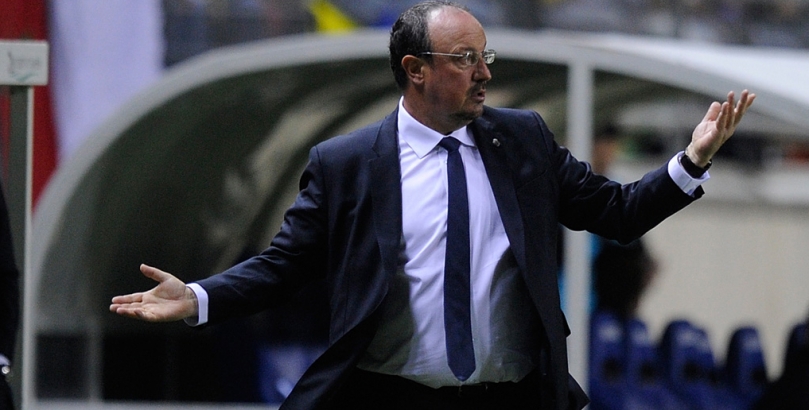 * Leeds are unbeaten at home in seven and have score drawn two of their past three at Elland Road, while Newcastle have won each of their last three away games by a single goal

Unlike all six of his predecessors under Whites owner Massimo Cellino, Garry Monk looks to have his feet nestled firmly under the manager’s table at Elland Road, after banishing the memory of a poor start to his Leeds tenure with seven wins in ten Championship fixtures since mid-September.

Keeping up the good work against the league leaders is a tough ask, though Monk’s men have won five of their past six in the division at basecamp. They look about right as 29/10 outsiders in the betting

Rafa Benitez’s side have won just one Championship away game by more than a goal over the past two months, banking three points by the minimum in a couple of road fixtures and drawing 1-1 with Aston Villa during that time.

Newcastle’s only loss of any kind since dropping down to the second tier came on the opening day of the campaign at Fulham, and only a QPR side on their way to losing a manager has felt the full force of the Spaniard’s superior tactical nous in Magpies away games.

They’re runaway favourites to win the Championship at 1/4, but offer little value at 9/10 against a Leeds outfit in fine fettle at headquarters.