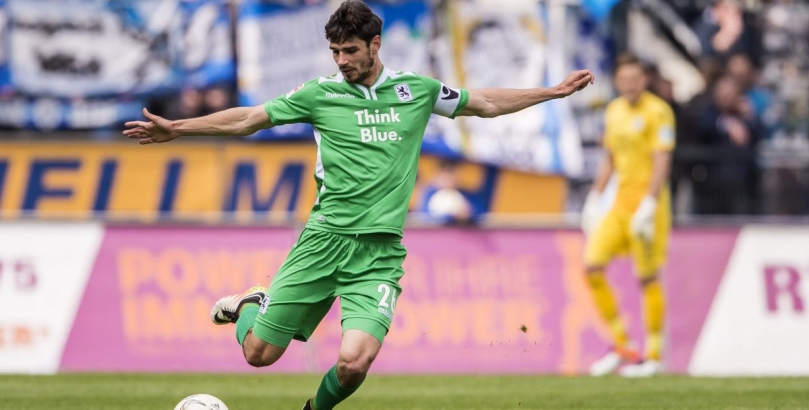 Recommended Bets:
An odd number of goals @ 9/10
A draw in the Sheffield Wednesday +1 handicap @ 3/1
Huddersfield to lead at half time and full time @ 3/1

Key Stats:
*Sheffield Wednesday’s last six games all featured an odd number of goals
*Hudderfield’s eight victories have all been achieved by one-strike margins
*The Terriers have led at the break in four straight home league matches

A look at Huddersfield’s odds

Despite maintaining a two-point lead over Norwich in second and being three points ahead of Newcastle in third, Huddersfield’s Championship title credentials are still greeted with cynicism at 14/1.

Their home form is certainly getting better rather than worse. Whereas they were level at half time against Brentford in their opener and required a 90th-minute winner against Barnsley a fortnight later, their most recent three victories were all secured by the 38th minute.

The result is a record of five triumphs from five in front of their fans, the latest four half time/full time double whammies. Nobody else from tiers two to six of the Football League pyramid can rival that 100% record as hosts, increasing hopes of a first John Smith’s Stadium success over Sheffield Wednesday since January 2011.

Carlos Carvalhal’s side have rallied well from a run of one win in five to kick off the campaign, prevailing four times in six games, but defeats to Birmingham and Brighton have undermined their progress.

As a consequence, with just under a quarter of the season complete, they sit ninth on 17 points, with the indication being that while another play-off appearance is highly plausible, a title challenge is less viable. Odds of 25/1 support this conclusion.

The most interesting element of their recent encounters is that the past six have all had a winner, and always by a one-goal margin too. Huddersfield’s last eight matches fitted the same formula, as have each of their five home fixtures, so an odd number of goals and win by one are likely.