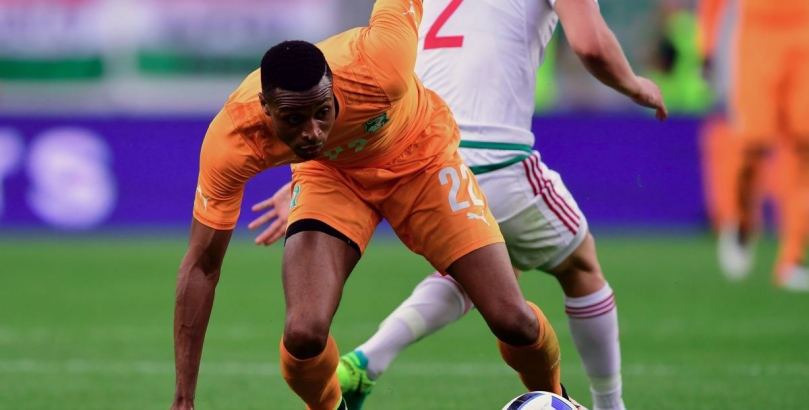 * Four of these sides’ past six games combined have seen under 2.5 goals scored

Chris Hughton’s men are second to Newcastle in the Championship form table and overall, with the Seagulls unbeaten in ten and 26 points to the good from the past 30 available.

Brighton battered fellow promotion contenders Norwich 5-0 last time out at the Amex, so the fact the hosts are as backable as 5/6 says a lot about their next opponent’s recent form.

Three of the Villans’ four all-competition wins since dropping to the second tier have come during new boss Steve Bruce’s four games in charge so far, with the much-travelled 55-year-old turning round a side that drew seven Championship fixtures in eight between mid-August and late September.

The result has been three wins and a draw from four outings so far. This will be Bruce’s toughest Villa assignment yet, but they’ll be hard to beat.

Sunderland stopper must get in line behind Stoke talisman for future England honours
Watford v Leicester: In-form hosts the value with sides deadlocked in betting
Author