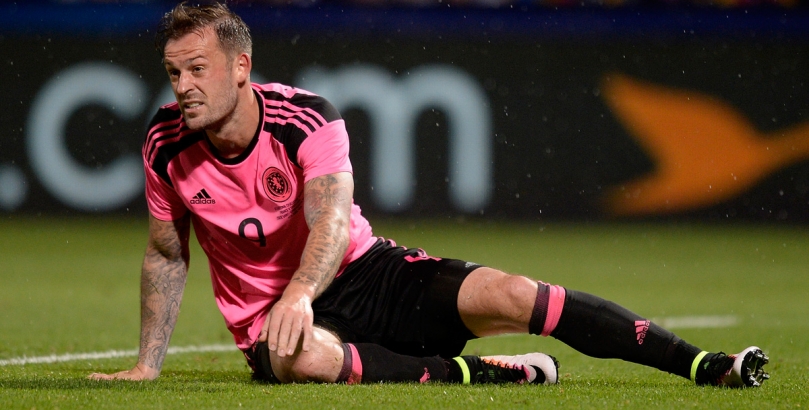 Key Stats:
* The Owls have lost once to Birmingham in their four seasons back in the Championship
* The hosts conceded two goals or more in six of their last eight home league games
* Sheffield Wednesday haven’t broken the deadlock in six second-tier fixtures

A look at Birmingham’s odds

Birmingham have worked their way into the play-off faces with a recent clean-sheet-assisted hot streak, but there is a major issue waiting to announce itself in the background: their home form.

Not for the first time in this Championship stint, their away output – seven matches unbeaten – is dramatically exceeding their St Andrew’s offering – one win in nine.

Four of the latest eight were defeats and have lost four of their past five clashes with Sheffield Wednesday – including the two in the midlands – so the visitors look a better bet at odds of 3/2 than the Blues do at 17/10.

A run of two points from four encounters to close August hinted that Sheffield Wednesday were going to suffer the sort of post-play-off-final-heartache hangover that blighted Blackpool in 2012/13 and Watford in 2013/14.

However, successive Hillsborough triumphs over Wigan and Bristol City have restored them to the top half and inspired optimism that a renewed push for a Premier League place is viable.

The statistics mentioned above show why they are an attractive win bet, but don’t count on a clean sheet given that they have gone five games without one. They are 9/2 to prevail with both teams scoring.

Indeed, they went 1-0 down in each of those contests despite collecting seven points from the last three, so don’t be afraid to tuck into the 11/10 on Birmingham firing first.

Newcastle man is a must for Chelsea defender shortlist alongside Burnley and Boro talents
Will new Uefa president Ceferin come good on his election pledges?
Author