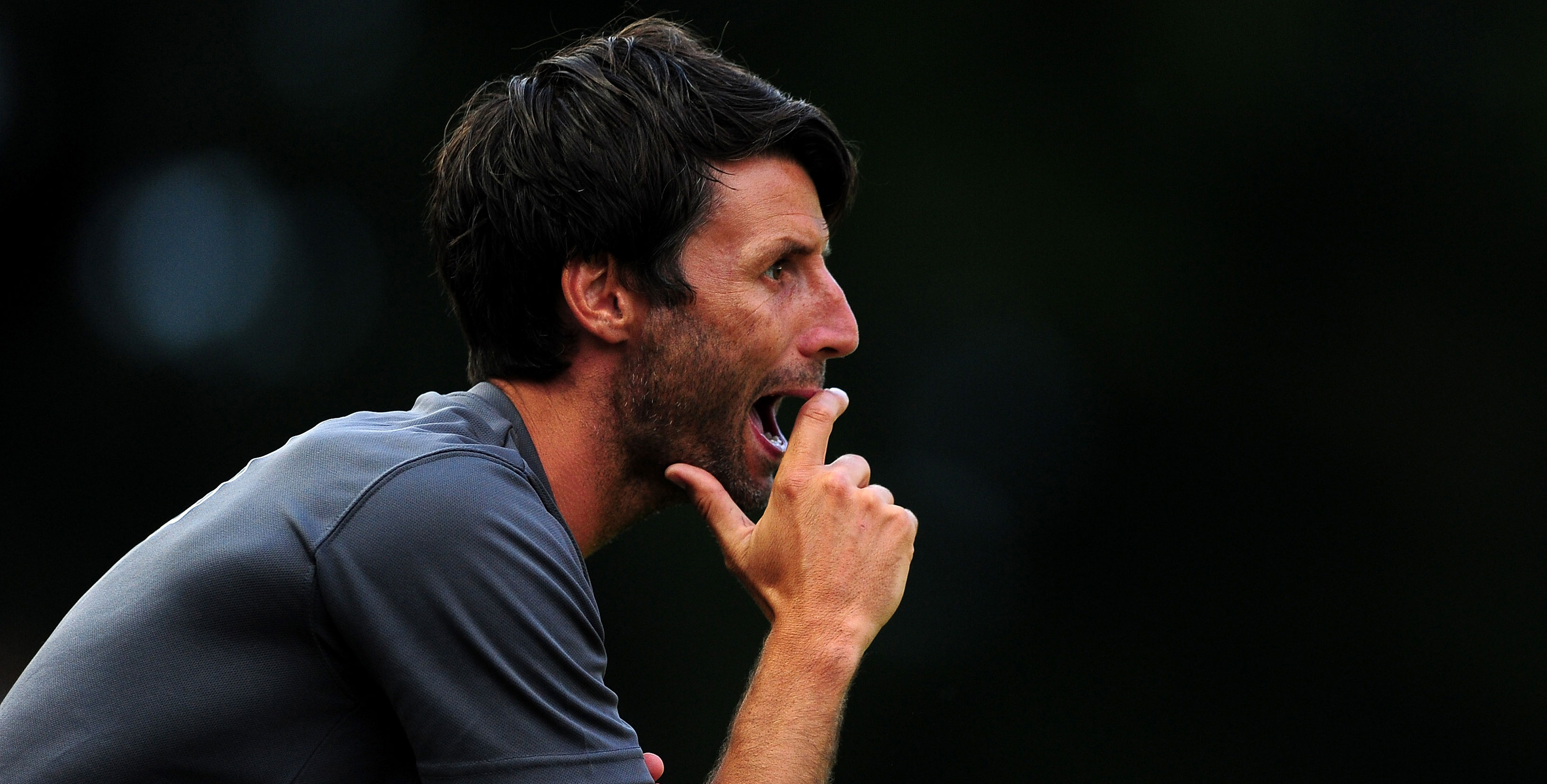 Huddersfield have enjoyed a revival in recent weeks and have the chance to leapfrog Middlesbrough in Wednesday night’s televised Championship clash.

The Terriers have picked up eight points from their last four games and are now just one behind Boro, who have lost four of their last five matches.

The confidence gained in recent weeks plus home advantage means a Town win at 13/10 is our opening Huddersfield vs Middlesbrough prediction.

Huddersfield made an early managerial change this season and the Cowley brothers – Danny and Nicky – have not taken long to make an impact since arriving from Lincoln to succeed Jan Siewert.

They lost their opening two games but there were signs of improvement in the 4-2 loss at West Brom and that has been followed by a four-match unbeaten run which has included wins at Stoke and at home to Hull.

A team that has struggled for goals in recent seasons has suddenly been transformed and the Terriers have netted nine in their last five games.

The pace and trickery of Adama Diakhaby is proving a handful down the right while midfielder Juninho Bacuna has netted in each of the last three matches despite only being introduced as a second-half substitute on each occasion.

Cowley has plenty of attacking options now, with Steve Mounie, Alex Pritchard and Fraizer Campbell all joining Bacuna on the bench for Saturday’s 2-2 draw at Blackburn which gave us two correct betting tips.

The Terriers have only been leading once at half-time this season but have won the second half in their last three games so Draw HT/Huddersfield FT is added to our Huddersfield vs Middlesbrough betting tips at 9/2.

The momentum Huddersfield are building is in contrast to their opponents, who are sliding down the table at an alarming rate and will drop into the relegation zone with a defeat in West Yorkshire.

They have won just two of their opening 12 matches under Jonathan Woodgate but the head coach was encouraged by the performance in the 1-0 loss at home to leaders West Brom at the weekend.

“I thought we played really well,” he said. “We created the best chances of the game but failed to put it in the back of the net.

“What I’ve said to the players in the dressing room is ‘keep your heads up. Stay positive, like I am, because if we play like that we will win games of football. No chins on the floor. I want to see you all upbeat and we go again’.

“It’s difficult but you’ve got to stay positive. I’m the manager and will remain positive. If you play like that, we will win games.”

Boro are without a win on their travels but scoring goals has generally not been a problem and we think they can get some reward for their efforts.

Ultimately, though, we’re backing the hosts and Town to win 2-1, 3-1 or 4-1 appeals in the Huddersfield vs Middlesbrough odds at 9/2.