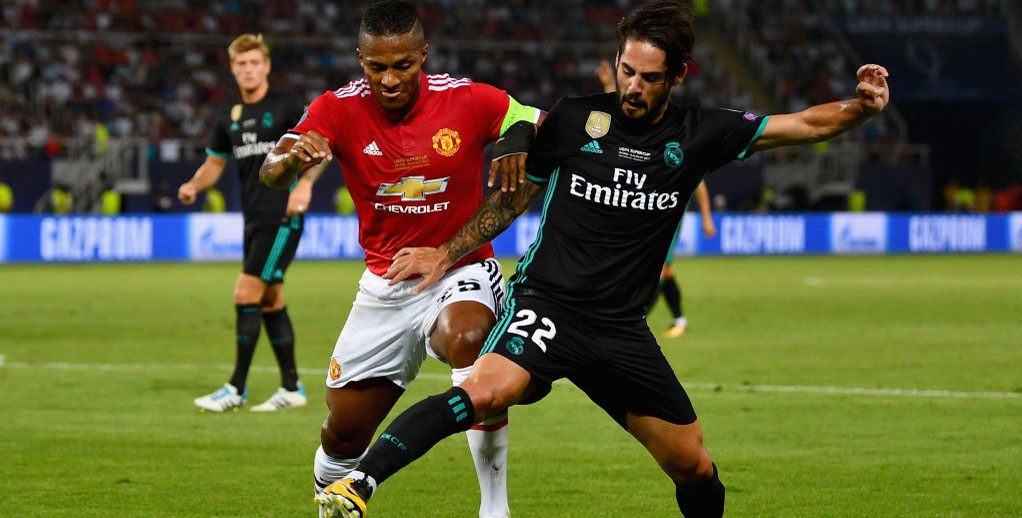 The value of closing out a win is becoming increasingly apparent in the Premier League this season. The two Manchester clubs have been ruthless in doing so and occupy the top two places in the league table as a result, while Bournemouth and West Brom languish in relegation danger after repeatedly letting leads slip.

To find out which clubs tend to be the best at defending a lead, we’ve cast our eye back over the last 10 seasons of top-flight data from across Europe.

Who is best at defending a lead in the Premier League?

In the last 10 years, the two Manchester clubs have led the way in the Premier League when it comes to staying ahead. United in particular have won just shy of 90% of possible points after scoring first in top-flight games over the last decade, and there are unsurprisingly plenty of other big names at the top of our list.

Leicester’s barnstorming return to the top flight sees them rank ahead of both Liverpool and Tottenham, suggesting that their famous title win owed plenty to organisation and determination. Since rejoining the Premier League, the Foxes have closed out 46 wins from 59 matches in which they netted first, with Arsenal the only team to have turned the tables on them since the 2014/15 season.

Bournemouth have done the worst job of defending a lead since they reached the top flight. The Cherries are the only Premier League side to have surrendered over a third of possible points after opening the scoring in this period, although this season Newcastle have been even worse culprits. Three of the Magpies’ last four defeats saw them score first, taking their tally of points dropped in this way to 11 already this season: enough to put them eighth.

Think Bournemouth or Newcastle will be relegated? BET HERE!

What about coming from behind?

We can also turn this stat on its head and look at points claimed after conceding first, and again we have a similar pattern with the top sides tending to be more resilient. In fact, the current Premier League ‘big six’ are the six best performers, with Chelsea leading the way. The Blues are one of two teams – the other being London rivals Arsenal – to have recovered more than a third of possible points after conceding the opening goal: the equivalent of coming back to draw every game on average.

Which managers have made a difference?

Maintaining our focus on the big clubs, we were also interested to see how big a part their managers had played in their recent success. Five of the ‘big six’ have appointed a new boss relatively recently – the obvious exception being Arsenal – and we found that all but one of those appointments had seen an improvement in resilience compared with the previous incumbent.

The biggest improvement – and best current performance – was that of Chelsea under Antonio Conte, who has presided over an impressive 92.3% of points won after scoring first. Ignoring Guus Hiddink’s interim reign, which is too brief to warrant a fair comparison, this is almost 11 percentage points better than the 81.4% protected by Mourinho during his second spell at Stamford Bridge.

The two Manchester clubs and Tottenham have all seen smaller improvements under their latest manager, but Liverpool under Jurgen Klopp have actually gone backwards in this respect. Their resilience when defending a lead was better under Brendan Rodgers, with Klopp’s record at Anfield to date standing at just 76.7% of possible points secured.

What about the rest of Europe?

We also wanted to cast our eye across the other big European leagues and found that German powerhouse Bayern Munich lead the way. The Bundesliga champions have secured a whopping 91.4% of possible points after scoring first, shading Real Madrid’s 90.7% to make them the most resilient side in any of the big five divisions.

La Liga’s giants have the edge when coming from behind though, with both Real and Barcelona having recovered over half of all possible points after conceding first in the last decade.

Who makes the best use of set pieces?
Real Madrid vs Gremio: Whites to win another Club World Cup final
Author

AC Milan vs Celtic: Hoops to have a go at the San Siro