Real Madrid are expected to become the first back-to-back winners of the Club World Cup by seeing off Brazilian underdogs Gremio in Abu Dhabi.

The Whites beat Kashima Antlers of Japan 4-2 in extra-time 12 months ago and also lifted the trophy in 2014 following a 2-0 defeat of Argentina’s San Lorenzo.

With Barcelona having eased past River Plate 3-0 two years ago, the stage is set for a fourth straight Spanish success.

The final may be tight early on, but we reckon the best value for our Real Madrid vs Gremio betting predictions lies with 3/1 for a draw at half-time and then the Whites to win.

Real Madrid had to survive a scare in their semi-final on Wednesday, with a well-taken Romarinho goal putting Al Jazira ahead against the run of play on 41 minutes.

The underdogs should have doubled their advantage when having two players clean through on goal after the interval, but they somehow managed to fall foul of the offside rule whilst scoring.

Modric then set Karim Benzema up, only for the France forward to be denied by the post, before a neat pull-back by Lucas Vazquez teed up fellow substitute Gareth Bale to bag the winner.

Bale also tested the Al Jazira keeper with a spectacular volley and has now scored in all three Club World Cup matches he has played in, following two successful strikes in 2014.

The Wales winger will hopefully get more game time in the final and appeals at Evens to score at anytime for our Real Madrid vs Gremio betting tips.

A Look At Gremio’s Betting Odds

South American champions Gremio needed extra-time to get past Mexico’s CF Pachuca 1-0, but substitute Everton’s fierce strike was worthy of eventually securing a place in the decider.

Renato Gaucho’s side had previously threatened with a few long-range efforts, but struggled to break down a physical Pachuca outfit.

Prior to last year, six straight Club World Cup finals had been won to nil, with European teams coming out on top in five of them.

Looking at the Real Madrid vs Gremio odds, we like 27/20 for the Whites to dominate possession and prevail in 90 minutes without conceding a goal. 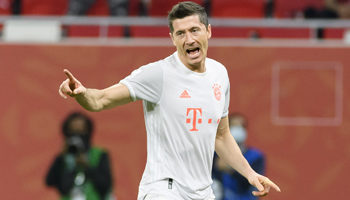 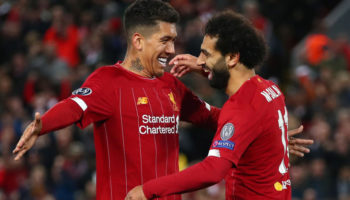 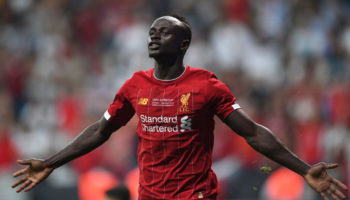 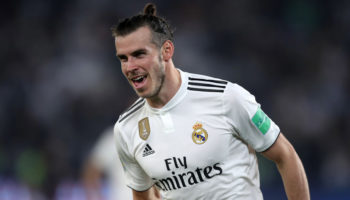