European teams have won the last seven renewals of the FIFA Club World Cup and Bayern Munich are expected to extend that sequence when facing Tigres in this year’s final.

Their Mexican opponents upset the odds when knocking out Palmeiras of Brazil in the semis in Qatar but look out of their depth in the decider.

At least one side has failed to score in eight of the past 10 finals, so 19/20 for the German giants to win to nil is our first Bayern Munich vs Tigres prediction.

Highlights included thrashing Chelsea 7-1 on aggregate and then crushing Barcelona 8-2 during the early knockout rounds.

FC Hollywood were clinical in the closing stages of that competition, easing to a 3-0 triumph over Lyon and then seeing off PSG 1-0 in the final.

This term, they are seven points clear at the top of the Bundesliga table and only dropped two points in winning their Champions League group.

In Qatar, Robert Lewandowski bagged a brace as Bayern claimed a 2-0 semi-final victory over Al Ahly.

The Poland forward then doubled Bayern’s advantage late on when he headed home Leroy Sane’s cross to net his 29th club goal of the season.

Looking at the Bayern Munich vs Tigres odds, we reckon 13/10 for Hansi Flick’s ruthless outfit to win both halves again here is another solid option.

Tigres are the first CONCACAF Champions League winners to qualify for the Club World Cup final, having edged out Los Angeles FC to lift that trophy.

Head coach Ricardo Ferretti is in his third stint as manager and has been in charge since 2010 during this current spell.

The 66-year-old has also been interim manager of Mexico a couple of times during the last decade, leading them to CONCACAF Cup glory in 2015.

Ferretti has a settled squad of players and is known for having organised and tactically disciplined teams.

Their talisman on the pitch is Andre-Pierre Gignac, who was capped 36 times by France and was a proven marksman with Toulouse and Marseille before moving to Mexico in 2015.

Since then, he has become the club’s all-time leading goalscorer and has lived up to his star billing during this tournament.

Gignac hit a double when Tigres opened up with a 2-1 triumph over Ulsan Hyundai and fired in the crucial 54th-minute penalty when Palmeiras were beaten 1-0.

Tigres were worthy winners of that semi-final, with goalkeeper Weverton producing a trio of excellent saves to keep Palmeiras in contention.

However, the Brazilian side were bitterly disappointing overall and we can’t see Bayern giving the Tigers such an easy ride.

Let’s finish off our Bayern Munich vs Tigres betting tips by splitting our correct score wagers between 6/1 for the favourites to oblige 2-0 and 7/1 for 3-0. 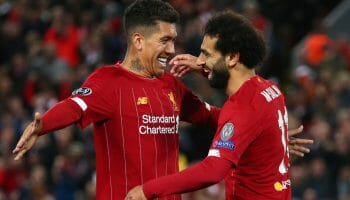 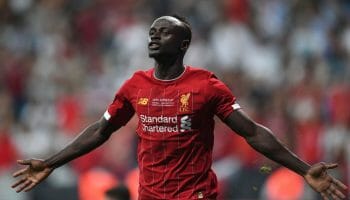 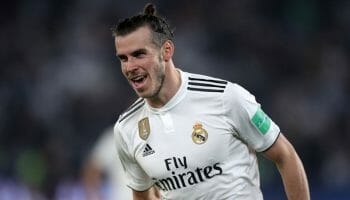 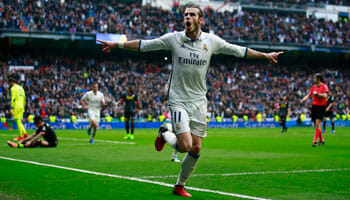