Arsenal must beat Everton and hope that Tottenham lose at Norwich if they are to secure a top-four finish in the Premier League table.

The good news for the Gunners is that the Toffees can ease off after ending their relegation fears with Thursday’s dramatic win over Crystal Palace.

We reckon 1.93 for a home victory and over 2.5 goals in the game is the way to go with our first Arsenal vs Everton prediction.

Arsenal were in pole position to qualify for the Champions League next season after four straight wins over Chelsea, Manchester United, West Ham and Leeds.

However, a 3-0 thumping at Tottenham set nerves jangling and Monday’s 2-0 loss at Newcastle has left the Gunners needing help from elsewhere.

Bukayo Saka told the club’s official website: “Overall, there is huge disappointment and frustration. I just can’t believe how we performed.

“We lost all our duels, we lost all the second balls, we didn’t play out well, just overall disappointment in every aspect.

“Technically, it’s not over, we can still do it, but we’ve missed out on two big opportunities to put ourselves in a good position, so it’s just a shame.

“But come Sunday against Everton at the Emirates, we’re going to be there to win, and hopefully things go our way. That’s all you can do from now.”

The Toffees are expected to defend deep and that could allow Saka to run at them from out wide.

Looking at the 5.0 to open the scoring.

Everton can be forgiven for feeling emotionally drained after securing their safety in a thrilling manner against Palace.

Frank Lampard’s side trailed 2-0 at half-time but hit back with goals from Michael Keane, Richarlison and Dominic Calvert-Lewin.

“I have been playing a long time, coaching a relatively short time, and am fortunate to be part of amazing things – and this is right up there,” declared Lampard.

“An incredible night. It’s right up there, possibly at the top. We didn’t win anything, but the feeling is special.

“What this means to the club from the top to the bottom, bottom to the top: fans, board, players, staff. That is special.”

The Toffees will play in the top flight for a 69th consecutive campaign – only Arsenal currently have a longer run with their 97th season coming up.

Whether Everton can now get back down to business in time to focus on this match is open to debate, though.

The visitors could well be caught cold early on, so 3.9 for the Gunners to lead after 15:00 minutes is added to our Arsenal vs Everton betting tips. 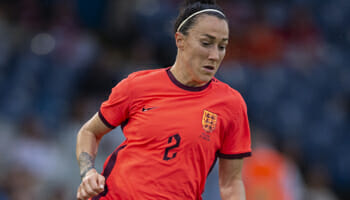 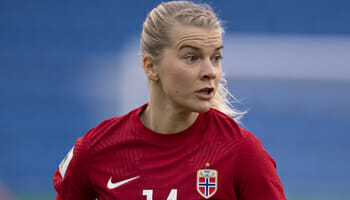 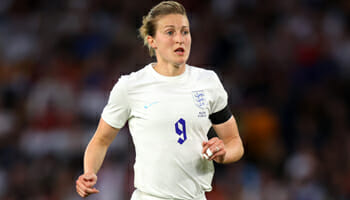