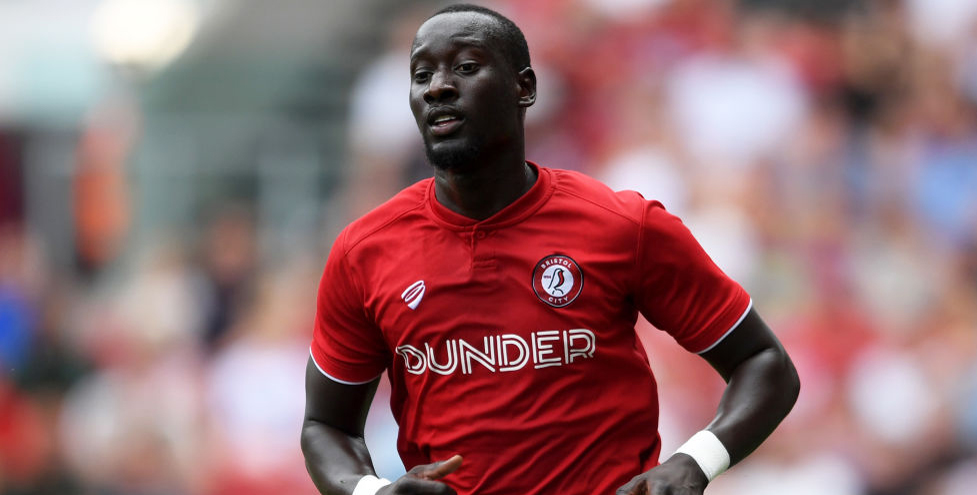 Bristol City and Birmingham both head into Friday night’s Championship clash in good spirits, but the hosts are rated a percentage pick to prevail.

The sixth-placed Robins are unbeaten this season in games against bottom-half clubs at Ashton Gate, winning six of eight such fixtures, and the Blues are still down in 17th.

We reckon 11/10 for a home win is the way to go with our initial Bristol City vs Birmingham prediction.

Bristol City suffered a significant blip over the Christmas and New Year period, but have since rallied to rekindle their promotion hopes.

Last Saturday’s 1-0 victory at QPR was a fourth straight Championship success, with Famara Diedhiou grabbing his 10th goal of the season.

Diedhiou and fellow forward Andreas Weimann have done well this term, while the arrival of Nahki Wells adds even more competition.

“Nahki coming in is not offensive to any of our players,” insisted Robins boss Lee Johnson. “They can all play with him.

“You want the competition. The truth is that they’ve got to perform and hold the shirt.

“But it’s not about that. We’ve got 18 or 19 players who have got to live like brothers for the last spell of the season.

“Only by doing that and actually being very chuffed for your team-mate to be the hero on a given day will we be in the right mental state to go on the sort of run we’ve been on.”

Wells scored 13 league goals over the first half of the season during his loan spell at QPR and should bring an extra dimension to City’s attack.

Looking at the Bristol City vs Birmingham odds, we like 11/5 for a home win and over 2.5 goals in the game.

Birmingham have also bounced back from a poor run which saw them pick up only one point from six games.

The Blues made it eight points out of 12 from four subsequent matches when beating high-flying Nottingham Forest last weekend.

“Coventry made it very difficult for us and we struggled to create flow in attack,” commented manager Pep Clotet.

“But one thing we had was the ability to work harder to the end, believe in ourselves and take the game to a penalty shoot-out.

“We are very happy it went in our favour. It was a fantastic night. All our fans will be very excited.”

Clotet made several changes for that cup tie, but those who will be asked to back up here face a tough test.

Bristol City have kept a second-half clean sheet in five of their last six league matches, so clearly come on strong after the break.

The Blues, meanwhile, have only won the second half once in their last 11 away games.

That makes 7/5 for the home team to outscore their opponents after the interval worth adding to our Bristol City vs Birmingham betting tips.