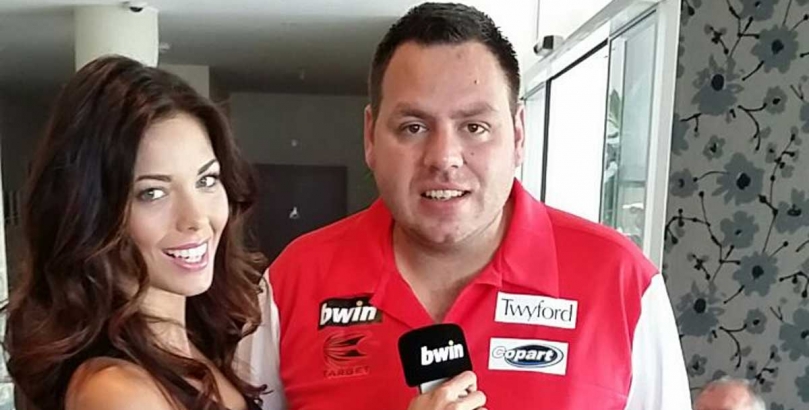 Adrian Lewis meets Gary Anderson for the second time in a PDC World Darts Championship final this evening, with the latter firm favourite for victory.

The reigning champ weighs in at 9/20 to successfully defend his crown, leaving Jackpot, a two-time winner himself, at odds of 9/5 for world title number three.

With such a meaty price on offer for a player of Lewis’ pedigree, backing the underdog is the only way to go ahead of the Ally Pally showpiece.

The 30-year-old isn’t the most decorated player, winning just two additional titles to his two World Championships, but has made no secret of the relative apathy he regards all other competitions compared to the main event.

In his first appearance in the final of the competition he is aiming to win for the third time, Jackpot faced Anderson, beating him 7-5, with steely nerves and superior double-hitting enabling him to overcome the Scot’s flair and prolific scoring prowess.

Akin to that year, Lewis began the competition as the fifth seed and benefitted from another toppling the pre-tournament favourite in prior rounds.

In 2011, Mark Webster felled PDC overlord Phil Taylor in the quarters, before the eventual winner snuffed out his charge.

This time around, he toppled Raymond van Barneveld in the semi-final, who had earlier curtailed Michael van Gerwen’s dreams of world glory.

Anderson’s whitewashing of Jelle Klaasen in the semis was ominous and came after a 5-1 quarter final rout of James Wade, but as Van Gerwen found out earlier in the 2016 edition, maintaining such ridiculously high standards is tough, especially against adversaries able to apply pressure.

Klassen’s average of 94.68 was some way short of the Flying Scotsman’s outrageous 107.32, while Anderson’s mean score of 105.25 in the quarters was way higher than the 88.05 mustered by a malfunctioning Machine.

Van Gerwen bagged the highest three-dart average of the competition (109.23) in the second round when obliterating Darren Webster, but when faced with Van Barneveld in the last 16, who tossed 100.44 next to Mighty Mike’s 105.78, he came unstuck.

Lewis won’t score as heavily as Anderson here and he’ll fall someway short in the 180 stakes too, but if he can average north of 100, as he has in two of the previous four rounds, he’ll be able to overcome the odds.