The bwin Grand Slam of Darts is under way and, while we’re obviously biased, we’ve also seen plenty in the data to suggest that we’ll be in for a real spectacle.

In the graphic below we’ve crunched the numbers from all of 2016’s ranked tournaments – and the past iterations of the Grand Slam itself – to spell out why this is an event you won’t want to miss.

You’ll see the highest average scores of any ranked tournament

We went back over the seven ranked tournaments last year and totted up every competitor’s best average score, only to find that the Grand Slam of Darts topped them all. The average best score of all the players involved was 99.1 – comfortably ahead of the next-best 96.2 at the UK Open – and also saw the highest share of players getting into treble figures.

The latter stages are closer than any other

We then focused our attention on the knockout stages – specifically the last 16 onwards, which is a stage that all seven of the ranked tournaments have in common. Here we found that the Grand Slam of Darts sees the smallest average gap between the winning and losing scores: just 4.32 points typically separates the two players. We’re therefore looking forward to some nail-biting action in the knockout rounds.

The quality of play extends to checkouts too, with three quarters of players registering a checkout of at least 100 in last year’s competition. Michael van Gerwen, the winner of the last two Grand Slams, registered a 170 checkout in both of his victories, with English duo Robbie Green and Dave Chisnall also managing this in 2015.

Who should you watch out for?

We also looked back at the history of the Grand Slam of Darts for any interesting patterns that might have an influence on this year’s competition. Groups A and E, where the top two seeds are drawn, have accounted for nine of the past 10 winners, with Raymond van Barneveld’s triumph from Group H in 2012 the sole exception, so this is definitely a tournament that the favourites usually dominate. This year that means both Michael van Gerwen and Peter Wright should be attracting plenty of money from punters.

You should almost certainly be looking to back one of the group winners in the knockout stages, with all 10 champions having topped their groups, along with seven of the 10 runners-up. It is probably wise to avoid anyone coming out of groups B and D, which have only produced one finalist each in the competition’s history. That does not bode well for van Barneveld’s attempt to secure a second Grand Slam trophy, or Northern Irish fourth seed Daryl Gurney. 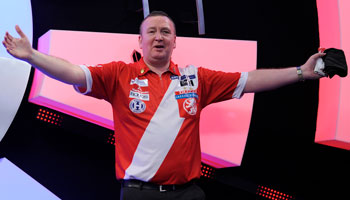 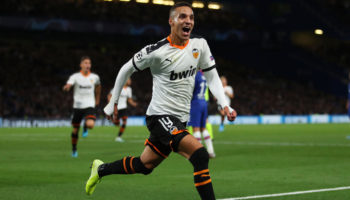 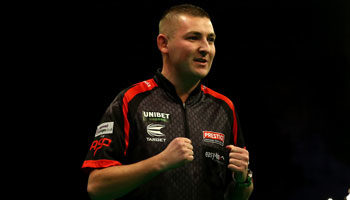 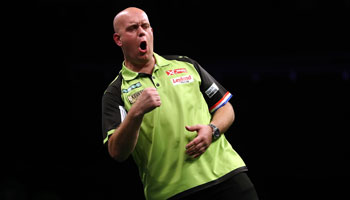 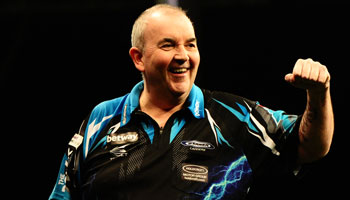 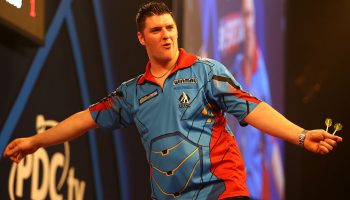 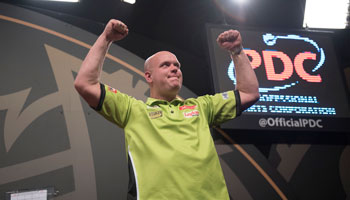 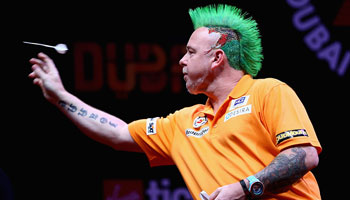 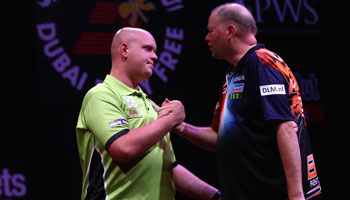 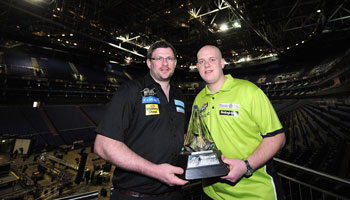