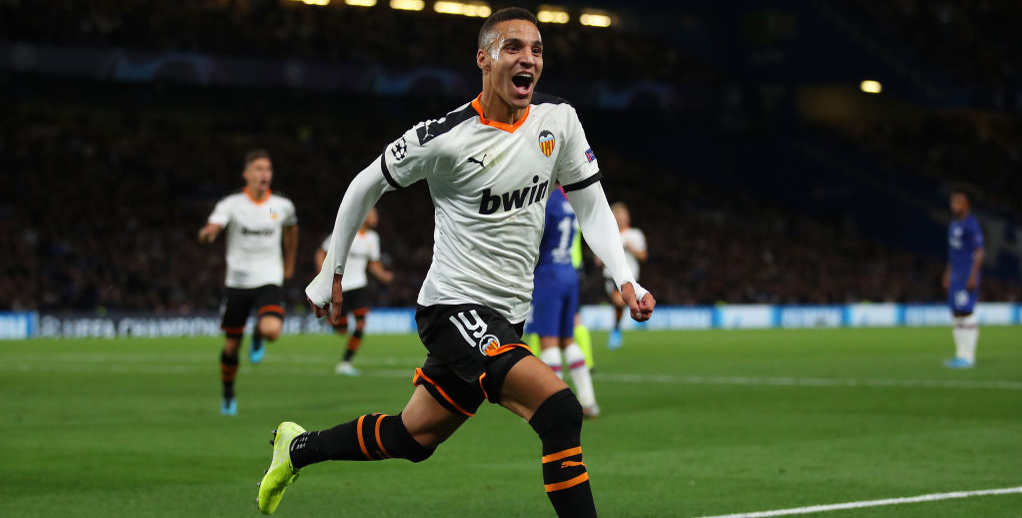 With the coronavirus pandemic causing mayhem throughout the world, we have created a blog to keep punters up to date regarding what sports are still playing.

Our Betting Tips Today feature will point readers towards the latest live betting odds and live streaming events, as well as providing pointers and predictions on what to back.

Five of the bottom nine in the Bundesliga are in action as the battle to avoid relegation continues.

Werder Bremen, who are 17th and six points adrift of safety, welcome Europa League-chasing Wolfsburg looking to bounce back from Wednesday’s home loss to Eintracht Frankfurt.

But Bremen have the worst home record in the division, picking up just six points from 14 games, while Wolfsburg have taken 13 points from their previous five on their travels and are 21/20 to secure another win.

Two teams who have the poorest form in the Bundesliga meet when Union Berlin face Schalke.

Union Berlin have gone six games without a win (D2 L4) while Schalke are on an 11-match winless streak (D4 L7).

It is now four games since a home victory for Berlin with David Wagner’s Schalke picking up just three points in an eight-match winless streak on their travels.

Home advantage could well settle this contest and that is available at 3/2.

In the other game in the Bundesliga, 13th-placed Augsburg host Cologne in 12th.

Augsburg have won just once in nine games while Cologne are winless in five, losing three.

Five of the last eight meetings have been drawn and another stalemate is quoted at 5/2.

In Belarus, the game of the round in the Vysshaya Liga sees Shakhtyor take on fellow high-flyers Energetik.

Shakhtyor are in fantastic form having won five and drawn one of their last six league games – keeping a clean sheet in every one of them.

Energetik saw their four-match winning streak come to an end with a 3-3 draw with Vitebsk but Soligorsk to claim a huge home win is our tip at 9/20.

Football is resuming in several other countries too including Denmark, Poland, Portugal and Serbia while you can check out our European football tips.

There is more racing at Haydock, Lingfield and Newmarket after the sport made its long-awaited UK return on Monday – the first meeting since March 17 due to the coronavirus pandemic.

There is more table tennis from the Moscow Liga Pro and Setka Cup as well as basketball from Germany and Nicaragua. 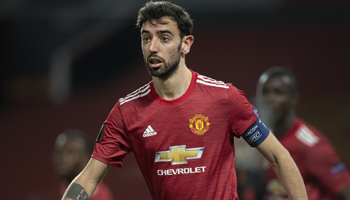 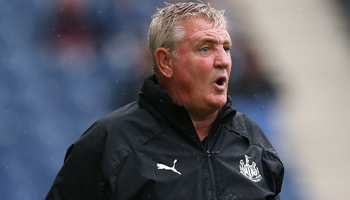