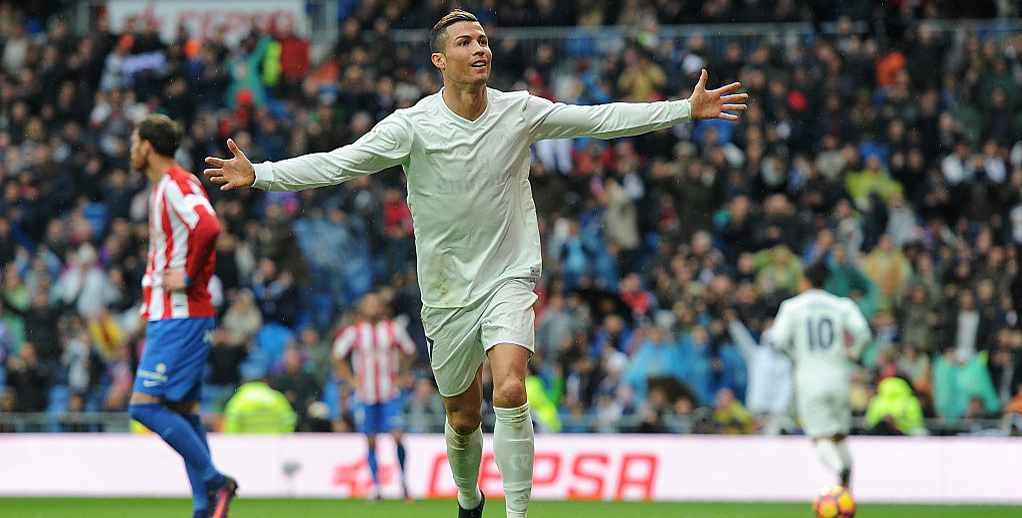 Real Madrid won’t have been able to spend too long celebrating their Champions League win at Bayern Munich, as they must protect their La Liga lead over Barcelona when travelling to face Sporting Gijon.

The Whites go into this game three points clear at the top of the table and have a game in hand, but they were held to a goalless draw at El Molinon last season.

With the stakes being so high this time, however, the Sporting Gijon vs Real Madrid odds suggest the visitors will get the job done and we like 14/5 for them to prevail 2-1, 3-1 or 4-1.

Sporting Gijon did give Real Madrid a decent work-out at the Bernabeu in November, with Carlos Camona Bonet netting in a 2-1 defeat after Cristiano Ronaldo’s double had put the Whites in control.

However, their only win in eight home matches came against second-from-bottom Granada and back-to-back defeats against Malaga here and Real Sociedad away have left them in real danger of being relegated.

On the plus side, Sporting have managed to score in 13 of 16 fixtures played at El Molinon this term and they will hope to take advantage of any slight drop in focus by Real between those two huge European tussles with Bayern.

Real to win and both teams to score is fairly priced at 33/20.

Real Madrid were held to a 1-1 draw by capital city rivals Atletico in their last La Liga match, but before that they had rattled off five straight victories in this competition as they seek a first domestic title since 2012.

Zinedine Zidane appears to be targeting fast starts when taking on inferior opposition, with Real leading at half-time in four of those triumphs and scoring 10 of 15 goals netted before the interval.

Something similar here would allow Real to start easing off and resting players in the second period ahead of Tuesday’s return clash with Bayern at the Bernabeu.

Real are Evens to be leading at half-time and full-time.