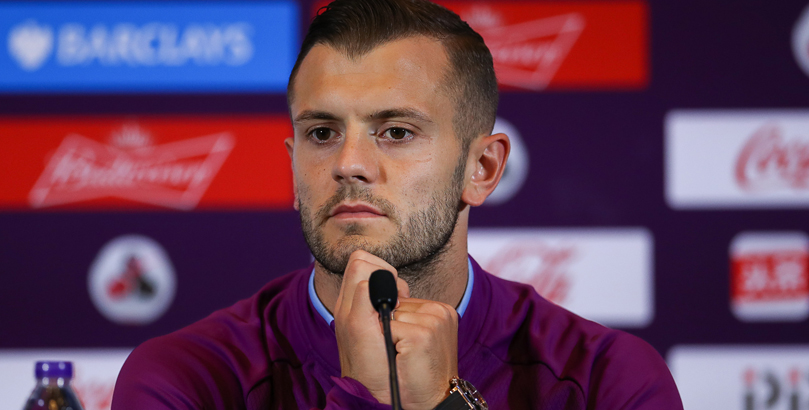 Bournemouth received a welcome midweek boost to morale in the FA Cup and are now fancied to get their Championship campaign back on track at Reading.

The Cherries scored four unanswered goals in the second half when coming from behind to beat the Royals at Vitality Stadium a couple of months ago.

We’re taking 6/5 for them to confirm that superiority in the reverse fixture for our first Reading vs Bournemouth prediction.

A Look At Reading’s Betting Odds

Those who prefer to follow recent form will be able to make a good case for backing Reading to gain revenge at Madejski Stadium.

The Royals are on a five-match unbeaten run after drawing 0-0 at Preston on Sunday, with three wins registered during that period.

That record could have been even better but for Lucas Joao’s late penalty miss at Deepdale, which would have put his side joint-second in the table.

Manager Veljko Paunovic commented: “I think we did a lot and had our opportunity and we weren’t lucky enough to convert and get the whole three points.

“We’re disappointed and frustrated but I always use these disappointments to channel it into the next game and next opponent in a positive way.

“The team played very well in the second half and created a lot of opportunities against a team that is not easy to play at this stadium.

“The conditions weren’t great but I think we put up a very solid performance.”

However, it should be noted that Reading’s trio of victories came against teams in the bottom half of the table.

Before Christmas, they suffered back-to-back defeats versus two of the top four in Norwich and Brentford.

We feel their next opponents should be up there with the best sides in the division on paper, so could also just expose the Royals’ limitations.

Looking at the Reading vs Bournemouth odds, we like 29/10 for the visitors to prevail by any one-goal margin.

Bournemouth have picked up only one win and five points from their last six league games following 1-0 losses to Luton and Derby.

That rocky patch has seen them slip to sixth in the table, one spot and two points below Reading.

However, the Cherries have faltered when facing teams who sit deep and try to soak up pressure.

The hope is that the Royals will be more prepared to engage in an open contest, as they did when beaten 4-2 back in November.

Tuesday’s 2-1 FA Cup triumph over Crawley may not have been overly-convincing, but it was significant to see Josh King and Jack Wilshere on the scoresheet.

If those two class acts can rediscover their best form it would go a long way towards pushing Bournemouth back into the automatic promotion race.

Cherries boss Jason Tindall said: “I felt we were well in control of the game. We created a number of really good opportunities. The disappointing thing was that we didn’t score more goals.”

If Bournemouth continue to create chances, we’re confident the likes of King and Dominic Solanke will do the business.

Let’s add 17/5 for an away win and both teams to score to our Reading vs Bournemouth betting tips. 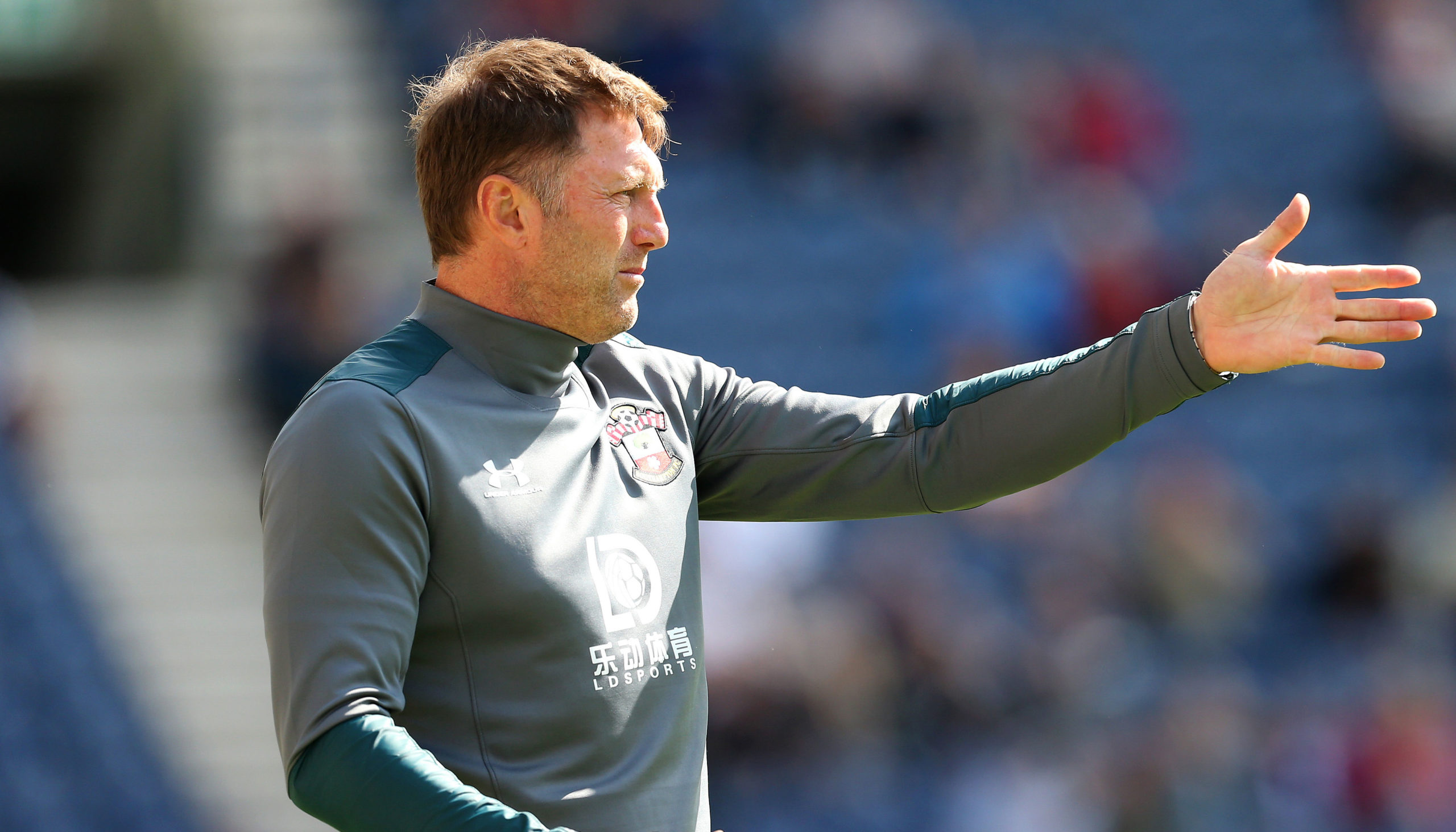 Sheff Utd vs Southampton: Saints ready for return to form 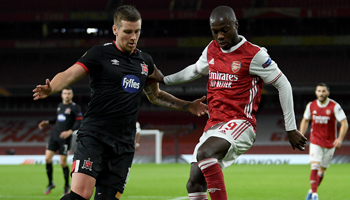 Burnley vs Arsenal: Gunners going in the right direction