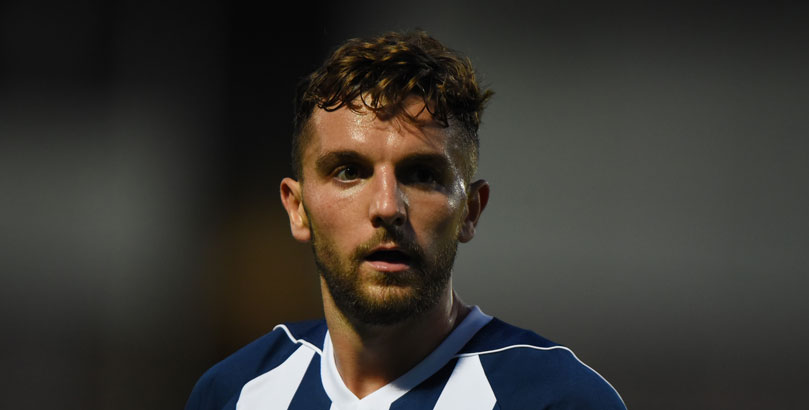 West Brom can be backed at 6/1 in bwin’s Championship promotion odds, as they seek to overturn a 2-1 first-leg deficit against Aston Villa at The Hawthorns.

Dwight Gayle gave the Baggies a 16th-minute lead, but Conor Hourihane’s stunner and a Tammy Abraham penalty turned it around for Villa, who are 29/20 to go up to the Premier League.

If Albion are to qualify for the play-offs final at Wembley, they will have to do it without Gayle, with the striker now banned after being sent off late on.

Villa front man Abraham, who scored his 26th goal of the season on Saturday, admitted the forward’s absence could be a game changer.

“It is massive,” said the England Under-21 international. “He is a great player, a great finisher and a Premier League striker.

“It is a bonus for us that someone like him is going to be missing from the next game.”

However, West Brom do still have Jay Rodriguez, who scored in both games against Villa during the regular season.

Abraham, who is on loan from Chelsea, is hoping for another strong display by Jack Grealish in the second leg, after the playmaker inspired Villa’s comeback on home turf.

“He is a fantastic player and you don’t question why he is a leader – his ability says it all,” added Abraham.

“For us, it is a massive bonus to have someone like Jack in the team. I don’t think he ever runs out of breath – he keeps going.

“He always believes and tries to encourage everyone – even until the last minute. It is always nice to have that behind you.”

Leeds are 13/10 favourites in bwin’s Championship promotion odds after securing a 1-0 advantage in the first leg of their play-off semi-final against Derby.

The Rams are out to 19/2 to go up ahead of Wednesday’s return fixture at Elland Road, having now lost three times to United so far this season.

Marcelo Bielsa commented: “We always play to win and I think it was a deserved win. I am really pleased with the performance.

County boss Frank Lampard was left fuming after his side were denied a penalty following a collision between Jayden Bogle and Jack Harrison in the box.

Referee Craig Pawson initially awarded a spot-kick, but then changed his decision after discussions with assistant Eddie Smart.

“I think it was a close call for the penalty, but for it to be overruled by a linesman who is further away than the referee is incredible,” Lampard said.

“The ref is the boss and he made the decision. If it is going to change then surely it has to be because there is something clear and obviously wrong – and there wasn’t.

“Contact is minimal, but there is a foul there and I don’t understand why it was changed.”

Southampton vs Huddersfield: Saints to rally on home turf
What can history tell us about the Eurovision Song Contest?
Author