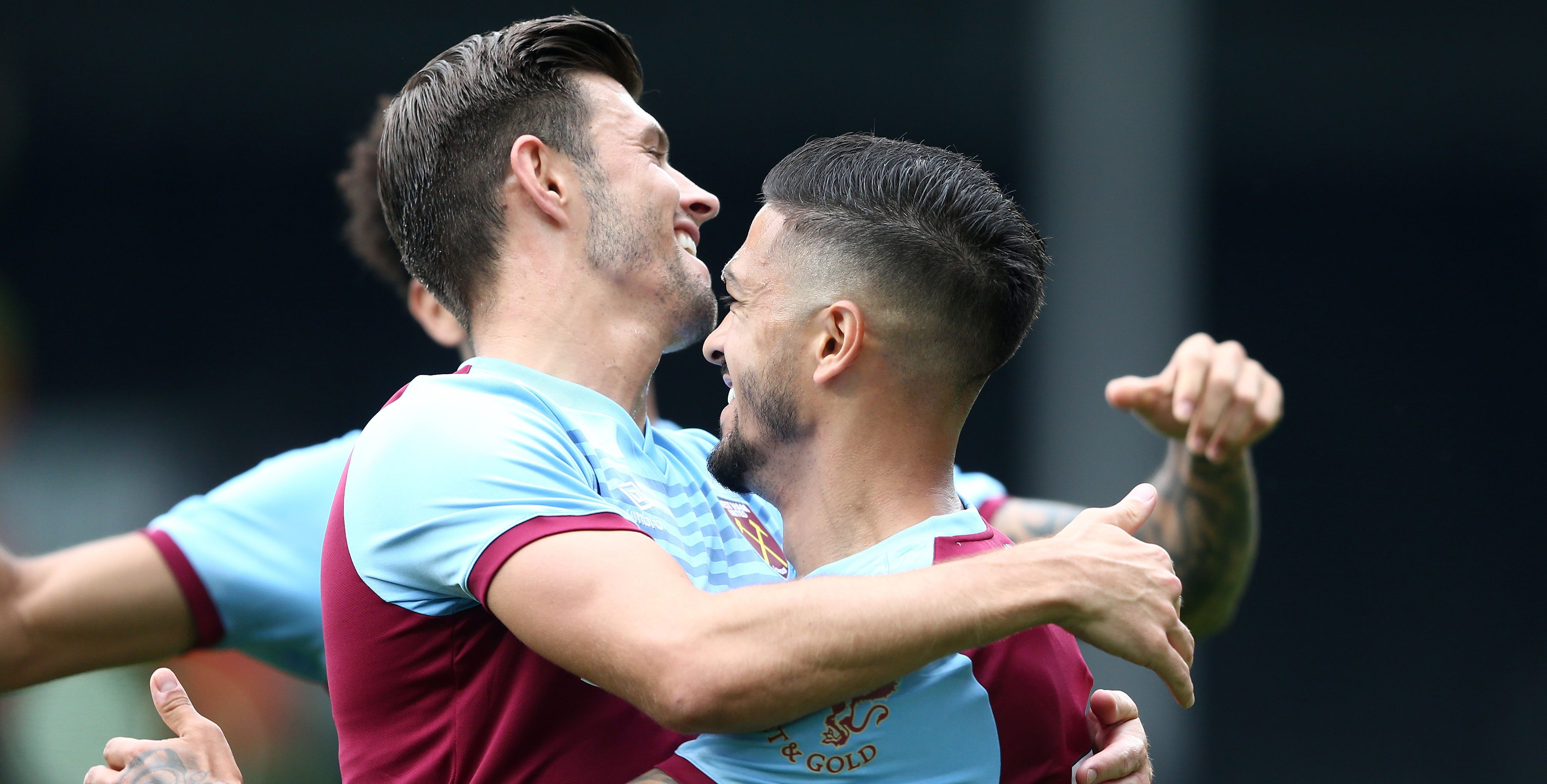 West Ham have been going through a bit of a sticky patch of late but have a great chance to get back on track when entertaining Newcastle.

The Hammers did the double over the Magpies last season by an aggregate score of 5-0 and are rated a far superior side when firing on all cylinders.

Manuel Pellegrini’s men get a confident vote at 91/100 for our first West Ham vs Newcastle prediction.

West Ham have slipped down to 10th in the table after being held to a 1-1 draw at home to Sheffield United, following losses to Crystal Palace and Everton.

Robert Snodgrass put them in front against the Blades, but Lys Mousset equalised and Roberto had to make important saves from David McGoldrick and George Baldock to earn his side a point.

“We needed to win and unfortunately we didn’t, so maybe you could have the feeling it’s two points dropped for us,” said Roberto, in the side following an injury to Lukasz Fabianski.

“The Premier League is a very long season. It’s 38 games and every team goes through different moments.

“Maybe this is a difficult moment for us when it comes to victories, but we will try to change the situation when we play at home next Saturday and start winning like we were at the beginning of the season.”

The feeling is that the Hammers will find Newcastle more conducive company as they are content to sit back and let opponents control play.

Sheffield United’s more enterprising tactics provided a tricky test for a team under pressure to perform, but this is a golden opportunity to open up.

Looking at the West Ham vs Newcastle odds, we like 2/1 for the hosts to lead at half-time and full-time, as they did versus Norwich and Manchester United here.

West Ham will be without Jack Wilshere due to a groin problem. Winger Michail Antonio is recovering from a hamstring operation while goalkeeper Fabianski is still out after suffering a torn hip muscle.

Newcastle are four points and seven places below the Hammers after a 1-1 draw with Wolves continued a decent run of home results.

Skipper Jamaal Lascelles opened the scoring with a 37th-minute header, but the Magpies wilted after the break and Jonny grabbed an equaliser after a mistake by Martin Dubravka.

Steve Bruce will be worried by the form of his front men, with £40million striker Joelinton managing to find the net only once since his big-money summer move from Hoffenheim.

With £21m January signing Miguel Almiron yet to open his account for the club, the Magpies have had to rely on scraps from elsewhere and have just six goals in 10 games.

Of equal concern is how they will now cope without influential midfielder Sean Longstaff after he was dismissed for a challenge on Ruben Neves late on.

Having already lost four of their first five away fixtures, we’re happy to take Newcastle on again here.

Andy Carroll is set to return to the Newcastle squad in time to face his former club after shrugging off a knee injury. Matt Ritchie (ankle), Fabian Schar (knee) and Florian Lejeune (knee) are all still sidelined.