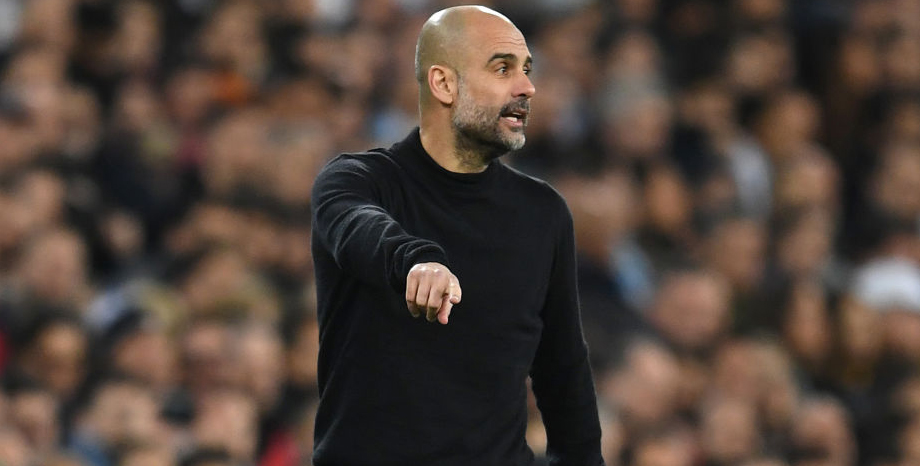 Manchester City have played some spectacular football since the restart and will travel to Southampton on a high after Thursday’s 4-0 drubbing of Liverpool.

Saints will also be in good spirits, though, having scored six times in away wins at Norwich and Watford following last month’s return from lockdown.

Everything points towards this being an entertaining encounter and 13/10 for over 3.5 goals in the game is our initial Southampton vs Man City prediction.

Southampton reached the magical 40 points mark in fine style when prevailing 3-1 at Watford a week ago to all but assure their Premier League safety.

Danny Ings took his top-flight tally to 18 with a double strike at Vicarage Road and James Ward-Prowse was also on target.

“We still have six games to go and we have more points now than last season, so we are in a good way,” beamed manager Ralph Hasenhuttl.

“I can feel that the team is playing better now and getting more glee in what they are doing.

“We can enjoy this game more now because we have the 40 and it’s important for us to take as many points as possible. We know that we can maybe climb a few steps in the table.”

Ings remains in the hunt for Golden Boot glory and has not just made hay against the weaker teams in the division.

Looking at the Southampton vs Man City odds, Ings is fair value at 21/10 to score at any time.

City may have surrendered their title to Liverpool this term but made a statement of intent for next season when crushing the newly-crowned champions 4-0 on Thursday night.

Mohamed Salah did hit the post early on but the Blues ultimately proved a point in emphatic fashion, with Kevin De Bruyne, Raheem Sterling and Phil Foden combining well up front.

Sterling said: “We were disappointed at times this season, having lost some games we shouldn’t have, so we had a test against the new champions and a chance to make a point. Next season starts today and I think we did well.”

Pep Guardiola added: “I’m delighted. Congratulations to the team, we beat the champions with the quality they have.

“I saw in the guard of honour how incredibly focused they were, how they shouted. I saw their faces, that’s why they’re champions.

“They didn’t come here to celebrate. They’d drunk enough beers and they came here to compete.”

Riyad Mahrez was unlucky not to make it five when having a late effort cruelly ruled out by VAR and will be keen to continue a good run of form here.

Let’s finish off our Southampton vs Man City betting tips by taking 9/2 for the winger to break the deadlock if recalled to the starting line-up, plus 10/1 for a 3-1 away win.

Liverpool vs Aston Villa: Reds to resume winning ways
Who will be the next player to dominate the ATP Tour?
Author

Barcelona vs Napoli: Catalan giants can come through

Bayern Munich vs Chelsea: Hosts may be touch rusty

Atalanta vs PSG: French champs have the edge in class