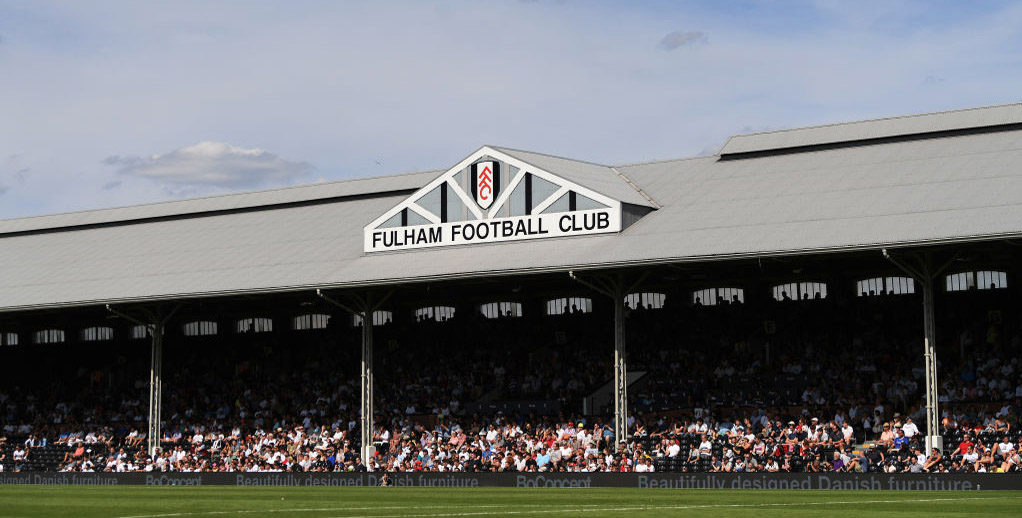 Fulham and Newcastle have both been playing some good football of late and we reckon it is hard to split them ahead of Sunday’s clash at Craven Cottage.

The hosts battled hard to get caretaker boss Scott Parker a permanent contract, but the Magpies won’t roll over, judged on recent evidence.

Punters can get 13/5 for a stalemate in this Premier League match and that is our opening Fulham vs Newcastle prediction.

Leander Dendoncker’s late winner condemned Fulham to a 1-0 defeat at Wolves, but that was another decent effort from a team which had previously completed a hat-trick of victories.

Although consigned to a quick return to the Championship for some time now, the Cottagers have rallied around Parker since he filled the void left by Claudio Ranieri’s departure.

“I’ve said for a long time that I think Scott has done an incredible job and, in my eyes, I think he is the right man for the job,” captain Tom Cairney told Sky Sports.

“The way he has got us playing in such a short space of time, in the hardest league in the world, is a credit to him. I believe he is the man to take us forward.”

Looking at the Fulham vs Newcastle odds, these teams shared the spoils at St James’ Park just before Christmas and 9/2 for the scores to be level at half-time and full-time again takes the eye.

Denis Odoi should recover from a head injury. Marcus Bettinelli, Lazar Markovic and Timothy Fosu-Mensah are all still sidelined.

Newcastle ensured their safety by beating Leicester and Southampton last month, before drawing at Brighton, but didn’t rest on their laurels in a cracking clash with Liverpool.

Christian Atsu and Salomon Rondon netted, as the Magpies twice came from behind to draw level, only for the Reds to snatch a 3-2 success late on at St James’ Park.

Matt Ritchie told NUFC TV: “It was a good effort from the lads, but we’re disappointed in the end because I didn’t think we deserved to lose the game. I thought we played really well.

“We’re still not pleased to lose a game, whether they’re top of the league or not, so it’s disappointing, but hopefully we can finish on a high next week.”

United are clearly still keen to compete, but they have had a decision-high eight away draws this season, three more than any other team.

Let’s finish off our Fulham vs Newcastle betting tips by taking 25/4 for a 1-1 stalemate.

Midfielder Ki Sung-yueng is out with a knee injury and joins full-back DeAndre Yedlin (groin surgery) on the sidelines.

Arsenal vs Sheff Utd: Gunners can shoot down Blades