Home advantage has proved decisive in north London derbies over the past few years and Arsenal are fancied to edge out Tottenham at Emirates Stadium.

The Gunners have secured four wins and a draw from the past five Premier League meetings at this venue and go into this clash full of confidence.

We’re happy to take 21/20 for Mikel Arteta’s men to prevail for our first Arsenal vs Tottenham prediction.

Arsenal went into the international break on top of the table, one point ahead of Manchester City and Tottenham.

Their only blip so far has been a 3-1 defeat at Manchester United, when looking the better team for long periods of that game.

The Gunners bounced back by winning 3-0 at Brentford, where William Saliba, Gabriel Jesus and Fabio Vieira did the damage in a dominant display.

That performance showed how much Arsenal have improved this season, as they were soundly beaten when visiting the Bees last term.

“A lot of people described that day as embarrassing but I looked at it as a character-building day,” commented Arteta.

“You have to learn from those moments and then days like this happen. We are enjoying our football.”

Both teams have scored in the Gunners’ home wins over Leicester, Fulham and Aston Villa and the same applies to the past four renewals of this fixture at Emirates Stadium.

Looking at the 5/2 for the hosts to prevail and each side to hit the target a tempting price.

Arsenal have captain Martin Odegaard fit. The Norway international missed the win over Brentford with a calf issue but is ready to return having featured for his country in the past week.

Thomas Partey suffered a knee injury while away with Ghana but should come back in, while Oleksandar Zinchenko (calf) is also training, but Mohamed Elneny (hamstring) and Emile Smith Rowe (groin) are out.

While Arsenal’s fast start has received plenty of attention, Spurs have been quietly going about their business in a promising manner.

Five wins and away draws against Chelsea and West Ham is a rock-solid return at this stage.

Antonio Conte’s side stormed to a 6-2 victory over Leicester last time out, with Son Heung-min hitting form via a late hat-trick.

Conte won major titles during his time at Juventus, Chelsea and Inter Milan and is clearly eyeing more silverware with Tottenham.

“My story speaks very clear. In every situation that I work, at the end I lift a trophy,” the Italian explained.

“It means maybe my vision, my work, my idea of football has to give credit.

“I think the club is really happy for what we are doing with the players, with the staff and for sure I don’t want compromise.”

However, Spurs have been overrun in midfield at times, plus they have injury doubts over keeper Hugo Lloris and defender Ben Davies.

We’re going with 15/2 for a 2-1 home win to finish off our Arsenal vs Tottenham betting tips.

Hugo Lloris (thigh), Ben Davies (knee) and Dejan Kulusevski (hamstring) are all doubts for Tottenham but Lucas Moura could be back in contention following a lengthy absence with a calf issue. 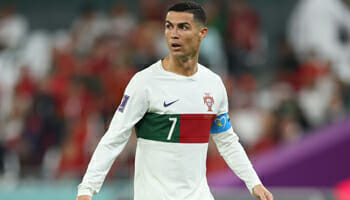 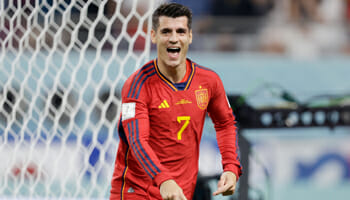 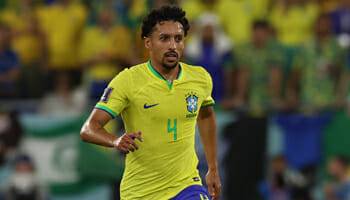