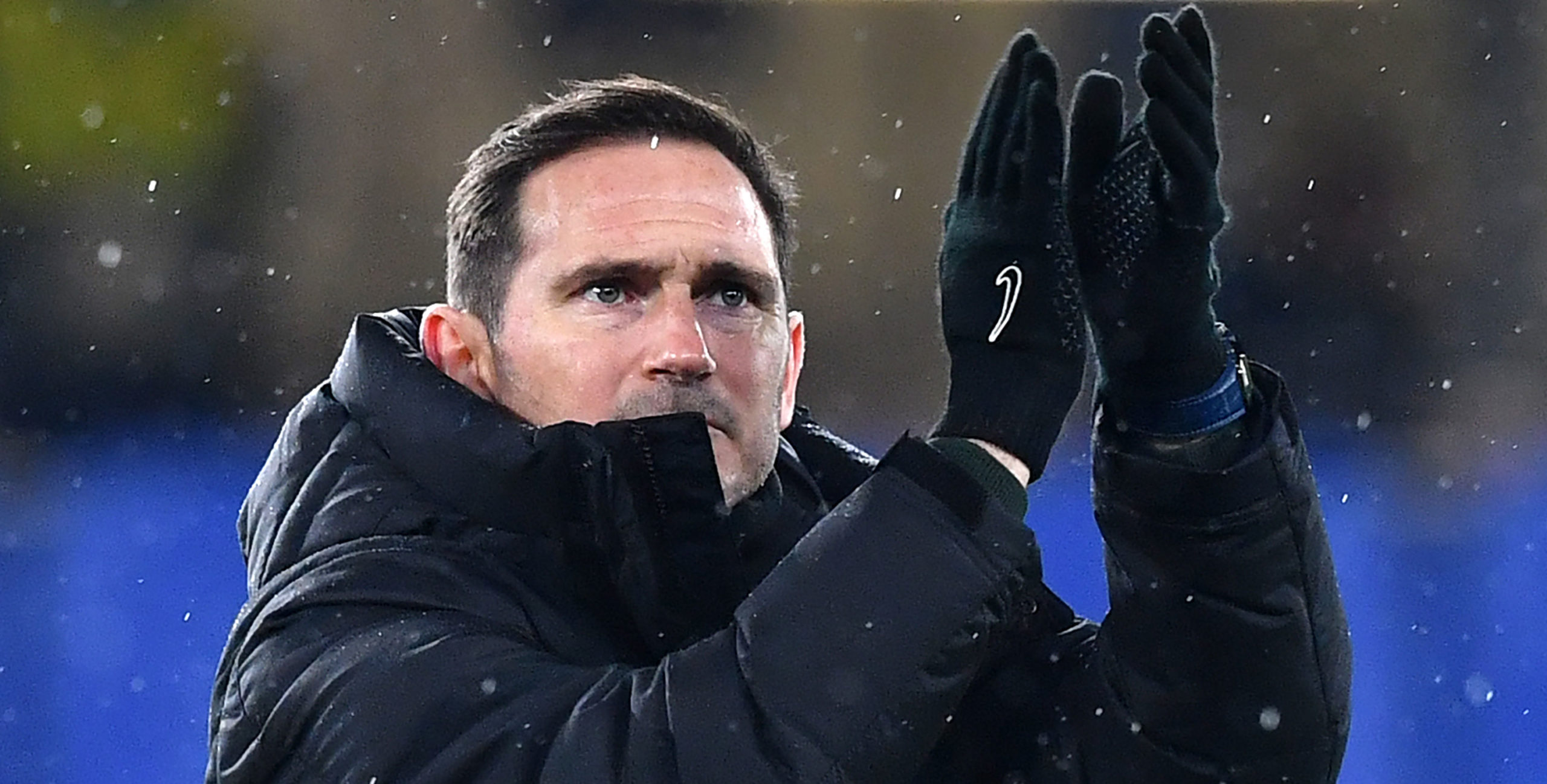 Chelsea enjoyed a confidence-boosting FA Cup win over Morecambe and can now get their Premier League campaign back on track when visiting Fulham.

The Cottagers have been battling hard to enhance their survival hopes of late but just lack the attacking firepower of their big-spending neighbours.

We’re going with 13/5 for the Blues to win by any one-goal margin for our first Fulham vs Chelsea prediction.

Fulham have drawn their last five top-flight fixtures, bookended by gutsy 1-1 stalemates with Liverpool at this venue and Tottenham away.

The Cottagers went behind to Harry Kane’s superb diving header in midweek and had to survive several other scares.

Scott Parker’s side grew in confidence, though, and a second half full of industry and endeavour was rewarded via Ivan Cavaleiro’s 74th-minute equaliser.

“I see a team growing,” beamed Parker. “From the start of the season until now, a team that are relentless in their work every day.

“Players that are engaged, that want to learn and be successful – and with that spirit and hunger to get better, you always have a chance.”

However, Fulham remain in the relegation zone and have only netted three times in their last six top-flight fixtures.

We feel the Cottagers will show their usual game spirit in this west London derby but ultimately be outgunned.

Examining the Fulham vs Chelsea odds, there is value appeal in 16/5 for the scores to be level at half-time and then the visitors to prevail.

Club captain Tom Cairney has an issue with his knee and could be joined on the sidelines by Aleksandar Mitrovic, who had a slight problem in the FA Cup win at QPR but has returned to training.

The injury list looks shorter with Kenny Tete, Terence Kongolo and Josh Onomah back, although Mario Lemina is not expected to feature because of an unspecified problem.

Talk of Chelsea challenging for the title has faded away following a run of four defeats in six league games.

To be fair, though, the first three came in tough visits to Everton, Wolves and Arsenal, while losing at home to Manchester City is no disgrace in their current mood.

In between, the Blues secured a convincing 3-0 success versus West Ham and drew 1-1 with Aston Villa.

Lampard has consistently spoken about how youthful his expensively-assembled squad is and that consistency will only come with experience.

He reiterated: “We have a lot of young players with a lot of potential, who are coming through and of a young age.

“But the players at the top of the Premier League are scoring week on week and winning year on year, and at the ages of 27, 28, and 29 are very established.

“They produce week on week, with big numbers. Players at that stage expect to be producing at those sorts of levels.

“So, for us there’s work to be done to get to the levels where hopefully we can jump to challenge those teams.”

Chelsea owner Roman Abramovich isn’t known for his patience, though, so this is the kind of game where Lampard can ill-afford another slip-up.

The stats show Fulham can be vulnerable early on in each half, showing a 1-7 deficit in the opening quarter of an hour of matches and 0-6 in the first 15 minutes after the break.

On this occasion, we’re going with 12/5 for the Blues to outscore them from half-time to 60:00 minutes for our final Fulham vs Chelsea prediction.

Chelsea defenders Reece James and Andreas Christensen will return to contention. James is back in training after a thigh injury, while Christensen has shaken off a knee issue.

Midfielder N’Golo Kante is set to return to training after a hamstring problem but will still miss the match through suspension.