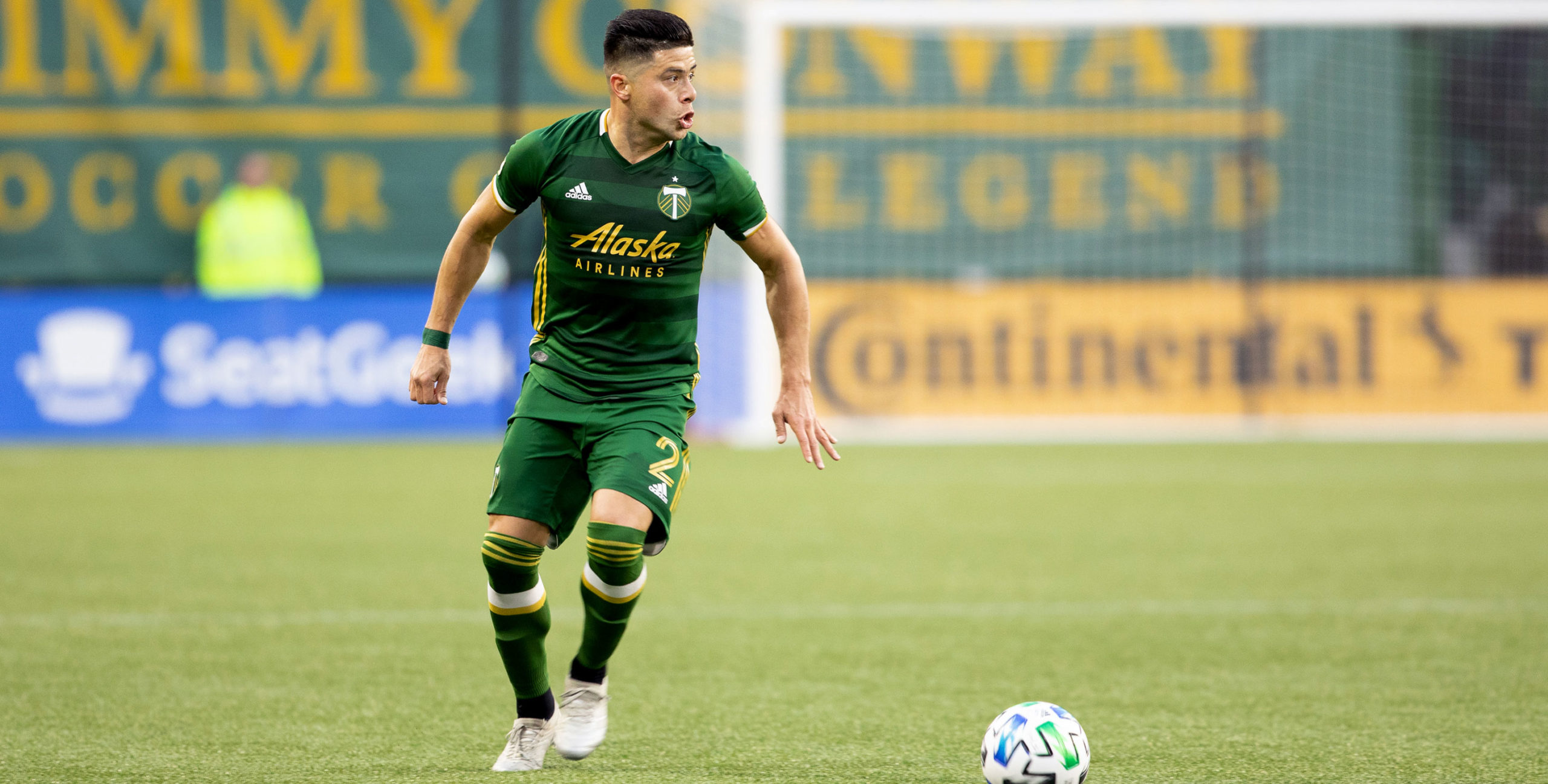 As American soccer takes its first steps towards normality with the MLS is Back Tournament, we’ve used Football Manager 2020 to identify the next generation of MLS young stars who could light up the league.

With the likes of Christian Pulisic, Weston McKennie and Josh Sergeant already flying the flag in Europe’s top leagues, the hunt is on for more home-grown talent to raise the sport’s domestic reputation.

We’ve compared the in-game attributes of all emerging MLS players aged 23 or under at the start of the game with their established counterparts. Each player has been scored out of 10 based on how well their numbers stack up to first-team stars in their position.

In goal, the most exciting prospect is James Pantemis of Montreal Impact, whose high determination, reflexes and aerial ability mark him out as a future star. If he is to impress head coach Thierry Henry once he returns from his current loan spell, then saving some of the France legend’s shots in training would be a good start.

In central defence, Rodrigo Schlegel of Orlando City appears to be the standout candidate. The Argentinian is a recent loan signing from his native league and has been getting game time since the season resumed. If he displays the bravery and leadership that Football Manager’s researchers insist he possesses in spades then a permanent move could be on the cards.

At full-back another overseas signing looks capable of making the biggest waves. Chris Cadden arrived from Scotland last summer but found himself loaned out to Oxford United in England’s third tier until recently. Another player who ranks highly for bravery, his crossing ability – evidenced by five assists during his loan spell – makes him a useful all-rounder.

Among defensive midfielders, two of the three most promising MLS young stars are on Los Angeles FC’s books. It cost a reported £2m to bring the more impressive – Francisco Ginella – to the west coast from Uruguay and he has slotted straight into the team. With a perfect 20 for natural fitness and an eyebrow-raising 16 for long shots, he looks capable of running the midfield in both halves of the pitch.

In attacking midfield the prospect list is topped by a name that will be familiar to Arsenal fans. Gedion Zelalem didn’t make the grade at the Emirates and was allowed to head across the Atlantic last spring, arriving at New York City FC via Sporting Kansas City. With impressive technique, first touch and flair, he still has the tools to change a game and will surely be motivated to prove that the Gunners were wrong to give up on him.

Out wide there is another Los Angeles resident setting the standard, albeit this time one who plies his trade for LA Galaxy. Left winger Brian Rodriguez is another Uruguayan import and the league’s second most expensive acquisition this season, costing just shy of £10m. With five goal involvements in five matches since the season resumed, that investment already looks to represent value for money.

Finally we cast our eyes up front where Tomas Conechny of Portland Timbers has the edge over the other MLS young stars looking to break through. A regular sighting on the bench, the young Argentine has had to be patient as he looks to establish himself in the first team, but his apparent blend of speed, technique and composure should allow him to make the most of any opportunities that arise.

Sheff Utd vs Leeds: Blades can kick-start their campaign

Lincoln vs Liverpool: Reds to enjoy routine win over Imps