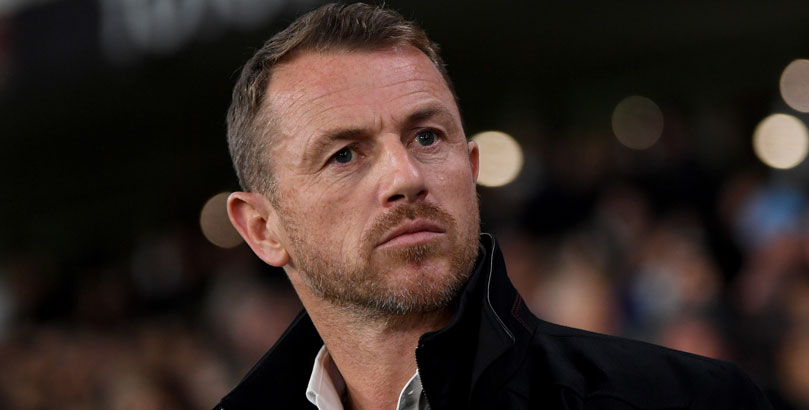 Gary Rowett has got Millwall going in the right direction and they are fancied to edge out Nottingham Forest in Friday night’s Championship clash.

The Lions have won this corresponding fixture for the past couple of seasons and may be facing the Reds at a good time following their loss to Cardiff.

We reckon 7/5 for a home win is the way to go with our initial Millwall vs Nottingham Forest prediction.

Rowett has picked up 11 points from 18 since he was appointed and believes Millwall were good value for a 1-1 draw at Birmingham on Saturday.

Shaun Williams’ spectacular 30-yard strike put the Lions ahead on the hour mark, but City equalised 11 minutes from time.

“The first half was very good – we were by far the better side and we created a lot of chances,” insisted Rowett.

“When we counter-attacked, we did it well. Our shape was good and we negated a lot of their work.”

Millwall have only lost one of nine home fixtures this term, claiming useful scalps such as Leeds, Preston and Sheffield Wednesday among their five wins.

They also led at half-time in all of those victories, so 29/10 for the Lions to be ahead at the interval and full-time here appeals from the Millwall vs Nottingham Forest odds.

Forest have been flying high in the Championship table for much of the season and are still nicely perched in fourth place.

However, they did fall to back-to-back defeats towards the end of October and could be set to suffer a similar double blow after going down 1-0 at home to Cardiff last weekend.

The Reds did have 30 efforts on goal against the Bluebirds, with Joao Carvalho, Sammy Ameobi, Alfa Semedo, Matty Cash and Jack Robinson all going close, but it was not enough.

“Normally, we are very efficient with the goals we score from the number of chances we create – this time it was the opposite,” said Sabri Lamouchi.

“There was good commitment from the players and they tried. In the end, I think we deserved more than the zero points we got, but it was a big disappointment.”

Forest are still a fair side, but this will be a test of character now visiting a team with their tails up.

Let’s finish off our Millwall vs Nottingham Forest betting tips by taking 9/1 for a 2-1 home win.