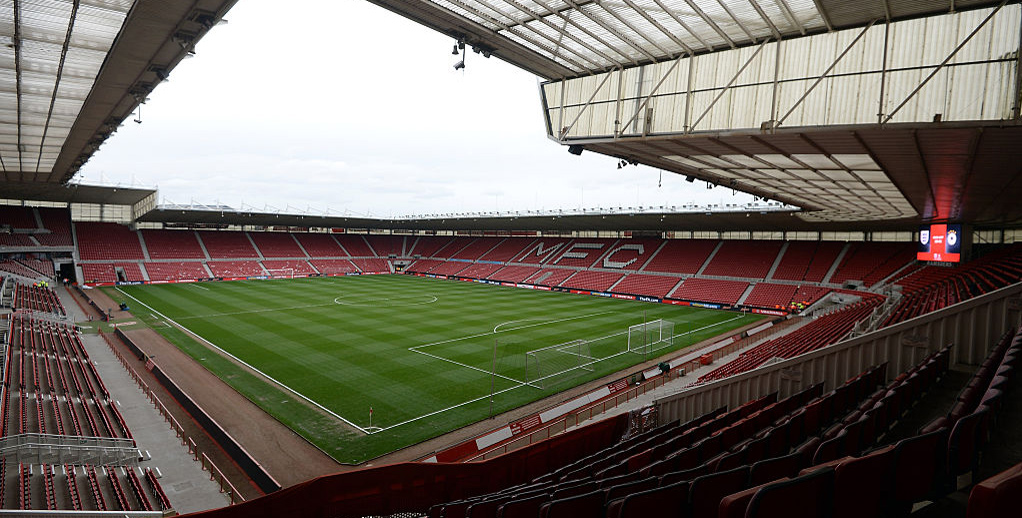 Championship favourites Middlesbrough are fancied to kick-start their promotion bid by accounting for Sheffield United at Riverside Stadium on Saturday evening.

Three months ago, these teams were playing in the Premier League and League One respectively and we expect that gulf in class to be evident here.

The hosts will be going all out to get their fans back on side and appeal at 91/100 to prevail in our Middlesbrough vs Sheff Utd betting predictions.

Middlesbrough scored just 27 goals when getting relegated from the top flight, with Aitor Karanka’s tepid tactics proving a real turn-off.

Opening the Championship campaign with a 1-0 loss at Wolves will have set alarm bells ringing, but this is a team now set up to score goals and we’re confident they will come good.

Boro paid out more than £30million to bring in a trio of forwards over the summer and Britt Assombalonga, Martin Braithwaite and Ashley Fletcher all have the pace and power to shine.

A 2-1 pre-season win over Bundesliga outfit Augsburg here augured well and we like 12/5 for a home win and over 2.5 goals in the game for our Middlesbrough vs Sheff Utd betting tips.

Sheffield United shouldn’t be underestimated, though, and they will travel up to Teesside in good spirits after finishing off last term with seven straight wins and starting this season with two more.

The Blades scored 50 goals on the road when topping the League One table by 14 points and leading marksman Billy Sharp steered them to a 1-0 defeat of Brentford on their return to the Championship.

Wednesday’s 3-2 EFL Cup defeat of Walsall will have been another confidence-booster and United look well set to make an impression going forward against any team in this division.

Looking at the Middlesbrough vs Sheff Utd odds, 21/20 for both teams to score is fair value.