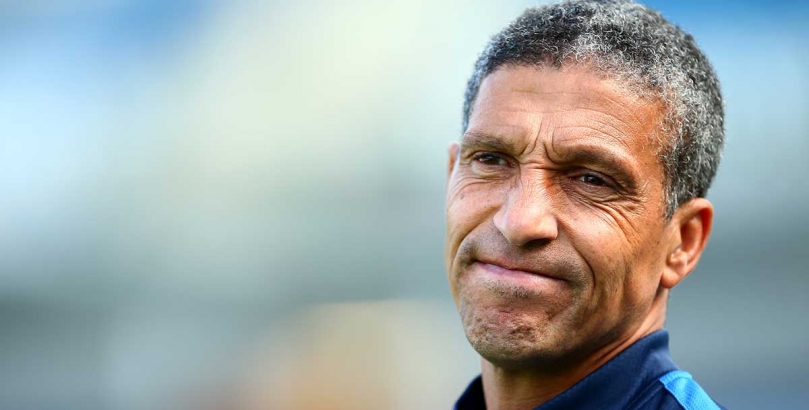 A Look at Newcastle Betting Odds

After bursting out of the traps, stumbling and tripping over in front of an enormous audience, all of whom pointed and laughed, the Magpies have returned to a vertical base and begun eating up the ground on the Championship’s early pacesetters.

Still, Newcastle’s odds to make it four wins out of four across all competitions against Brighton might be a bit longer at 21/20 given the obstinate Seagulls’ apparent refusal to lose football matches.

Play-off semi-final first leg aside, they’ve been beaten just once since January 12th and have started this season with four victories from six, drawing the remaining two.

If they are to elongate their unbeaten run, stopping the supply to on-song Toon striker Dwight Gayle will be key.

There are questions over the former Crystal Palace ace’s fitness after he picked up a suspected concussion against Cheltenham in the EFL Cup, but boss Rafa Benitez has revealed his top scorer will probably play.

He has hit four goals in as many starts for the Tynesiders, with three coming after the interval. Gayle’s odds to score last are where the best chance of a winning bet lies and will be available at bwin.com on the day of the game.

A Look at Brighton’s Betting Odds

Chris Hughton returns to a ground he graced 23 times at this level as manager of the home team, winning all bar five of his matches at the helm.

His splendid record at this venue coupled with the degree of difficulty involved with beating Brighton makes the exceedingly generous odds of 18/25 about the away team avoiding defeat very good value indeed.

The Seagulls’ last three regular season road games have ended honours even. Another Brighton draw at Newcastle is available to back at 23/10 in bwin’s match-betting market.