Refreshed after the international break, promotion hopefuls Birmingham and Leicester will be keen snatch all three points and make up lost ground on their rivals in the Championship.

So far the Blues have done little to reassure fans they can bounce straight back into the top flight and currently languish in 17th place with just 11 points.

However, they do have three games in hand on league leaders Southampton and their last result – a 3-1 away win over Nottingham Forest – was a confidence boost for Chris Hughton’s side.

Meanwhile, Leicester are in 12th place with 16 points, just one off a play-off position, and haven’t conceded a goal in 270 minutes of football. Sven-Goran Eriksson’s men are unbeaten in their last seven league games, including a 4-0 thrashing of high-flying Derby two weeks ago.

Theses sides are hard to split in bwin’s 3Way football betting market, with the home side available at 31/20 while Leicester can be backed at 33/20. The draw is priced at 11/5.

New customers joining bwin receive a free £25 bet so backing the draw would return £80 if successful.

These sides have met 121 times in the league with Birmingham just shading it with 49 wins to Leicester’s 48. They last met in 2007, when the Blues won 2-1 at the Walkers Stadium, and I’m predicting several goals again here.

Despite Leicester playing out back-to-back nil-nil draws against Cardiff and Middlesbrough prior to their win over Derby, the Foxes’ matches in all competitions this season have averaged 2.84 goals. Birmingham’s games are even higher with an average of 2.92 goals.

On closer examination, the home side average 1.8 goals at St Andrews and Leicester average 1.75 on the road. Bwin go even money on there being over 2.5 goals and this looks a standout bet. 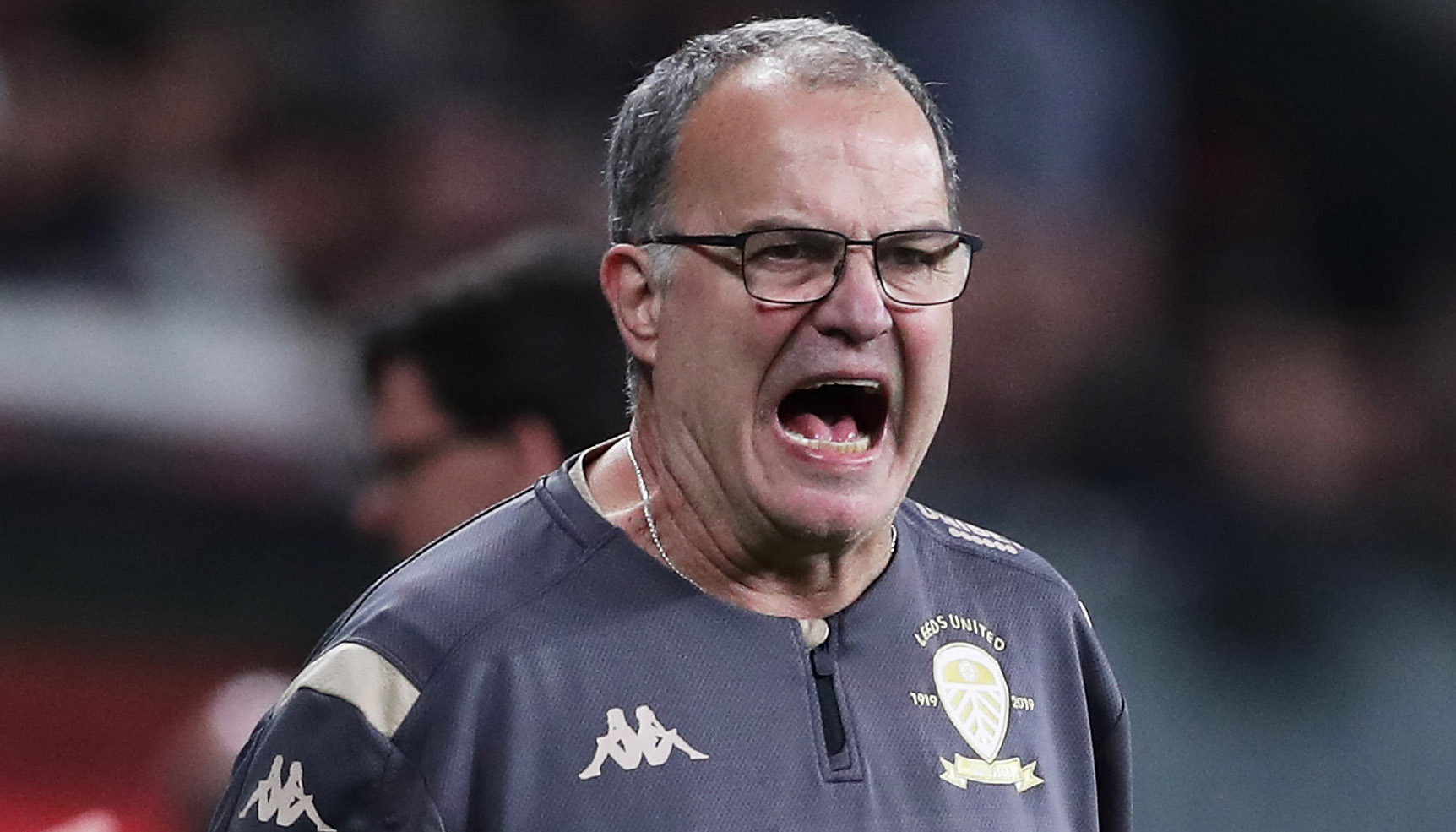 Championship relegation odds: Warnock in to try and rescue Boro