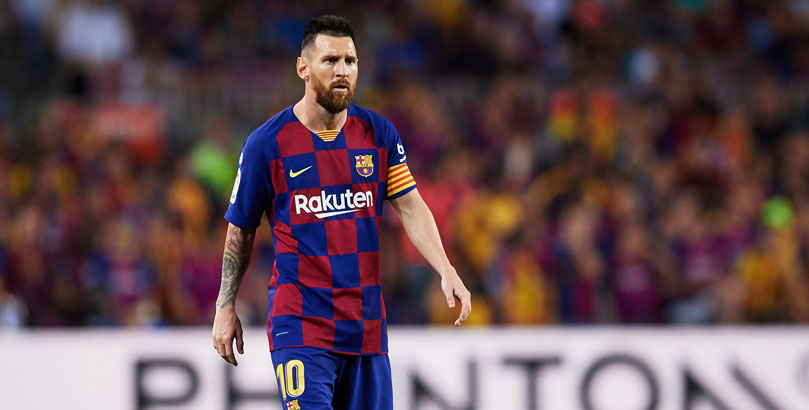 We’re continuing our weekly La Liga predictions with a 5/1-plus Saturday treble from the 28th round of fixtures in Spain’s top tier.

Widely regarded as one of the most entertaining competitions in Europe, this division is providing plenty of thrills and spills again this term.

A five-game unbeaten run has helped Celta Vigo climb out of the relegation zone in La Liga and move one point clear of Real Mallorca in 18th. They have kept three successive clean sheets as well as earning a 2-2 draw at Real Madrid during that period. Villarreal have lost their last three and have picked up just one point from their last three on the road so we are taking them on in our La Liga predictions.

Barcelona bounced back from defeat in El Clasico to see off Real Sociedad 1-0 at the Nou Camp courtesy of Lionel Messi’s late penalty. It was a fifth win in six games in La Liga and put them two points clear at the top after Real Madrid’s surprise loss at Real Betis. Messi hit a hat-trick as Barca thumped Mallorca 5-2 at home in December and another win in expected.

Valencia can now focus their attention on securing a Champions League place for next season after bowing out of the competition 8-4 on aggregate to Atalanta on Tuesday. Los Che have won just one of their last five fixtures in La Liga and sit in seventh, four points adrift of the top four. However, they are yet to be beaten at home and we don’t anticipate that coming under threat against Levante, who have lost 11 times on the road.