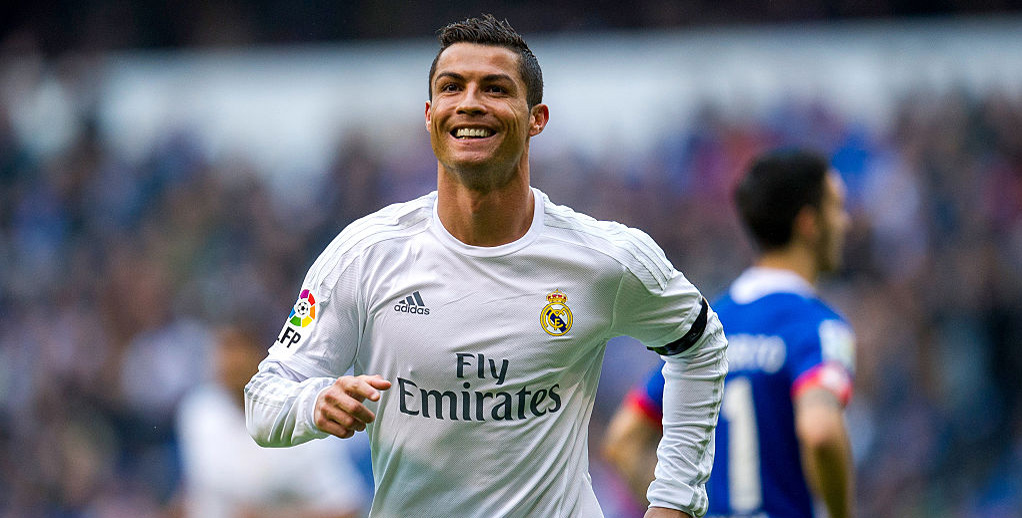 Zinedine Zidane’s side are now below Barca on the head-to-head record rule, but the good news is they do still have a game in hand and have won their last seven meetings with Deportivo.

The hosts are unlikely to just roll over, but we like 17/10 for an away win and both teams to score to kick off our Deportivo vs Real Madrid betting tips.

Deportivo are towards the wrong end of the table in 16th place, but their recent home form has been good enough to ease any relegation fears.

The appointment of former West Brom boss Pepe Mel as manager in late February has sparked an upturn in fortunes, with just one loss in six matches at Riazor.

Barcelona have been beaten 2-1 here during that period and Atletico Madrid had to settle for a 1-1 draw, so this is clearly a team capable of upsetting the odds on their day.

Deportivo will also take heart from having led 2-1 at the Bernabeu in December before eventually conceding in stoppage time to lose 3-2, so we’re tempted by 11/4 they only lose by a one-goal margin again.

Real Madrid survived a scare when taken to extra-time in the Champions League by Bayern Munich last week, but the attacking tactics that got them out of trouble that night backfired against Barcelona.

The Whites would have been a short price for the title if they had closed out that game after James Rodriguez made it 2-2 on 85 minutes, but pushing for a winner allowed Lionel Messi to snatch it in stoppage time.

Having Sergio Ramos sent off obviously didn’t help, though, and the defender said: “It hurts when you consider the situation we were in before the match, but there’s no time to dwell on it. We’ve got to move on and turn our attentions to the next game.”

Cristiano Ronaldo wasted several good chances versus Barca, but he bagged a double in a 2-0 win at Riazor last term and a hat-trick when Real romped to an 8-2 triumph here the season before.

It’s hardly an original choice, but 5/2 for Ronaldo to score first stands out in the Deportivo vs Real Madrid odds.