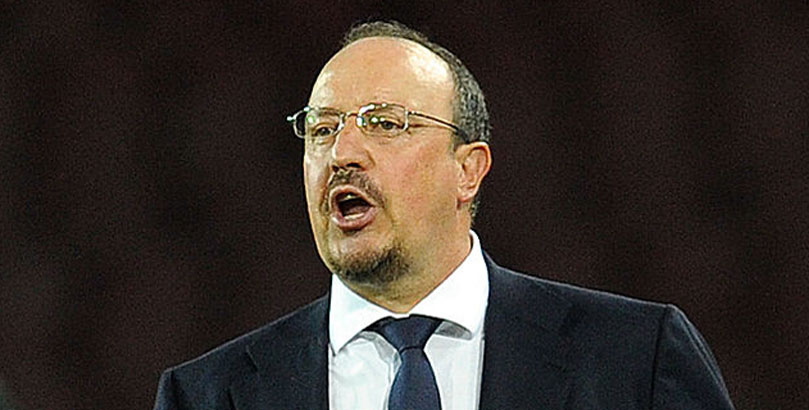 Newcastle can play with freedom at Cardiff after securing promotion to the Premier League earlier this week and that could make them even more dangerous in Friday night’s clash.

The Magpies still have a slim chance of claiming the Championship title but the main prize has already been assured and we’re backing them to celebrate by turning on the style in south Wales.

Looking at the Cardiff vs Newcastle odds, United to win and over 2.5 goals in the game appeals at 37/20.

Cardiff will be content to settle for a safe mid-table slot this season after a shaky start which saw them lose seven of their first 11 Championship fixtures.

Neil Warnock’s arrival in early October certainly steadied the ship and they have been particularly strong at home of late, putting together a six-match unbeaten run at this venue, including four wins.

Warnock has admitted he hopes to inject some more zest up front during the summer transfer window but they have bagged 14 goals in the last half-a-dozen games here, albeit boosted by a 5-0 rout of hapless Rotherham.

Newcastle to win and both teams to score can be backed at 14/5.

Newcastle were stumbling towards promotion, with just one point from three matches, before returning to top form with a 4-1 defeat of Preston, with over 50,000 fans there to witness the club’s moment of destiny.

“Trust me, this team is really special, this team is a real team – that’s the reason why we have made it,” said Serbia international Aleksandar Mitrovic.

“We have to finish these two games and we still have a chance to win the league, so we will try. But the most important thing is that next year we will play Premier League football here – and that’s unbelievable.”

Newcastle have gone four road trips without a win but can hopefully now recapture the confidence that saw them claim back-to-back away victories at Brighton and Huddersfield before that barren run.