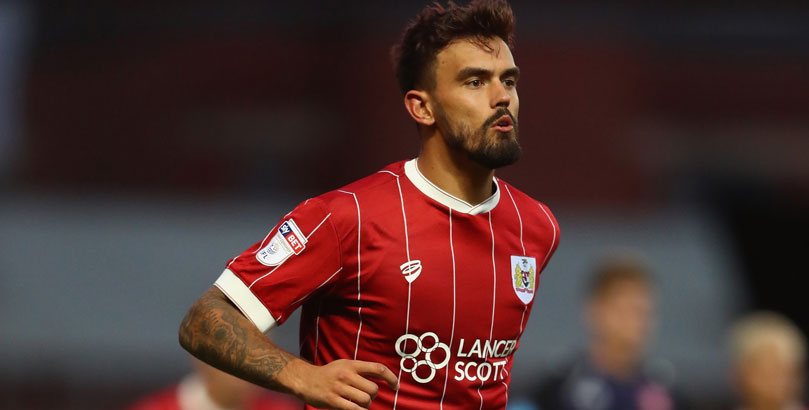 Bristol City have been underestimated all season but now look there to stay in the Championship promotion race and are fancied to see off Middlesbrough at Ashton Gate.

Lee Johnson’s side are still prone to the odd off-day, but they showed great spirit to come from 2-0 down when prevailing 3-2 at Hull last weekend and can maintain that momentum.

We reckon 27/20 for a home win is a solid selection for our Bristol City vs Middlesbrough betting predictions.

Bristol City were unlucky to lose major summer signing Famara Diedhiou to injury after an encouraging start to the campaign, but the goalscoring form of Bobby Reid has been a huge boost.

The 24-year-old took his league tally for the season to 10 by netting in that KCOM Stadium comeback, a win which left the Robins in fifth spot, two places and five points above Boro.

Anyone questioning whether City can compete with the big boys in this division only has to look at a recent defeat of Cardiff here.

Three Premier League scalps have also been claimed in the EFL Cup, with Watford, Stoke and Crystal Palace sent crashing out.

Looking at the Bristol City vs Middlesbrough odds, we like 9/2 for the Robins to prevail 2-1, 3-1 or 4-1, with that multiple correct score combination covering five of their nine Championship wins.

Garry Monk has done his best to address Middlesbrough’s failings in the Premier League last season, bringing in £15million striker Britt Assombalonga to spice up a goal-shy attack.

However, they have scored just 11 goals in 10 home matches following a 3-0 drubbing by Derby at Riverside Stadium.

Boro have done slightly better up front on the road, netting 13 times in nine away games and drawing a blank only once since an opening-day loss at Wolves.

Assombalonga has done his bit, with six of his 11 strikes coming on Boro’s travels.

That makes 17/5 for a home win and both teams to score worth adding to our Bristol City vs Middlesbrough betting tips.