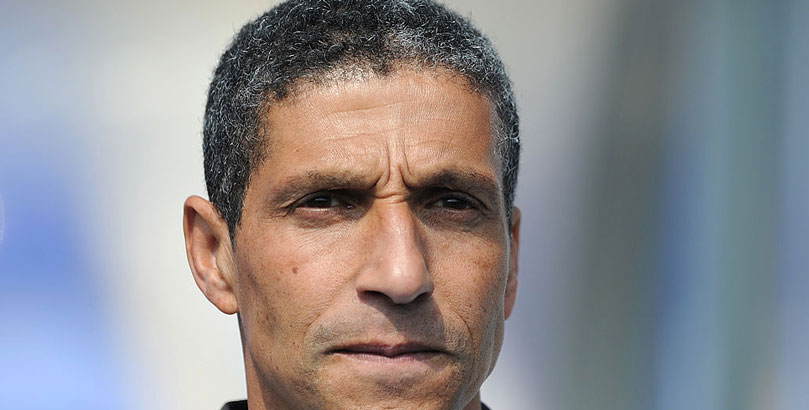 Brighton will be keen to celebrate winning the Championship title in front of their own fans on Saturday evening and we can’t see Bristol City spoiling the party.

Albion have already claimed 17 league wins at home this season while the Robins have tasted defeat on 14 of their road trips, the third worst away record in this division.

Brighton can be forgiven for a 2-0 loss at Norwich last time out as Carrow Road was a tough place to go to just four days after an emotional triumph against Wigan guaranteed Albion will be in the Premier League next term.

A couple of freakish own goals from David Stockdale gifted victory to the Canaries but there was no denying that it was a below-par display from the Seagulls.

Chris Hughton was happy to write off that performance but the consummate professional will be determined to end the campaign back on a high and Bristol City could feel the backlash here.

Bristol City have battled their way out of relegation trouble on the back of some excellent home form, with last week’s 3-2 defeat of Barnsley giving them a fourth straight victory at Ashton Gate.

The Robins have been rewarded for standing by manager Lee Johnson during a run of eight straight Championship losses during December and January.

However, City have not been as impressive on the road of late, losing 2-0 at Brentford and 5-0 at Preston before scraping a 1-1 draw at third-from-bottom Blackburn.

We’re finishing off our Brighton vs Bristol City betting tips by taking 13/10 for Albion to be leading at half-time and full-time.

Cardiff vs Newcastle: Magpies to celebrate promotion with win
Wolfsburg vs Bayern Munich: FC Hollywood to close in on title
Author