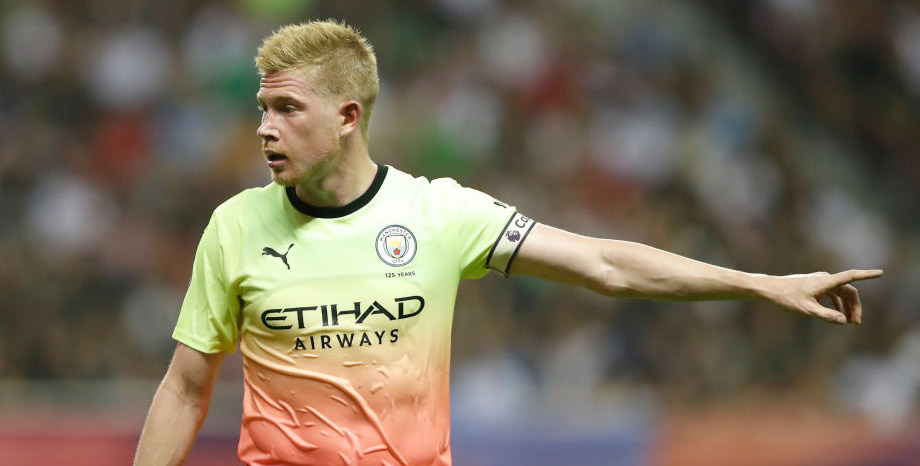 Manchester City looked menacingly good when beating Leicester in their last Premier League match, but Wolves can take heart from past head-to-head encounters.

Wanderers secured a surprise 2-0 success at Etihad Stadium in early October and it was a 1-1 draw when these teams met at Molineux last term.

We still feel the visitors are a class apart, though, so 9/5 for an away win and both teams to score makes sense for our initial Wolves vs Man City prediction.

After a shaky start to their domestic campaign, due partly to a first taste of Europa League involvement, Wolves have worked their way up to sixth in the table.

The only loss in their last 13 Premier League matches came when Jan Vertonghen netted a stoppage-time sickener to give Spurs a 2-1 success at this venue.

Wanderers bounced back when coming from behind to prevail 2-1 at Norwich, with Romain Saiss and Raul Jimenez doing the damage.

Nuno Espirito Santo rewarded his players for their exploits during a busy campaign by giving them Christmas Day off.

“The players will enjoy it, for sure,” he commented. “If you have good relationships and friendships, when you work together, you’re stronger.”

However, the head coach is prepared for a tough test on Friday night, stating of City: “It’s a fantastic team, with fantastic players and a fantastic manager. There’s nothing more to say.

“It’s amazing the way they play football, it’s amazing in the quality they have in their manager and their players, so it’s going to be a very tough challenge for us.”

Wolves hit City with a couple of late sucker-punches at Etihad Stadium in October, but we feel this could be an open contest from the outset at Molineux.

Only Leicester have conceded a greater share of their goals in the opening period than these two sides, so 16/5 for both teams to score in the first half stands out from the Wolves vs Man City odds.

Questions were raised over whether City were on the wane when they drew 2-2 at Newcastle and then lost 2-1 at home to neighbours United soon after, but their response has been emphatic.

Pep Guardiola’s side have fired in 13 goals during four subsequent wins in all competitions to remind everyone of their awesome attacking talent.

Riyad Mahrez, Ilkay Gundogan and Gabriel Jesus hit the target in a 3-1 triumph over Leicester, but Kevin De Bruyne was the star of the show with a masterful display in midfield.

He said: “We need to go game by game. We’ve dropped some points along the way but I think the reaction of the team has always been really good.

“The way we play has always been the same and we have played good football. This is the way to go forward.

“This is the way we have played for four seasons with Pep Guardiola and this is not going to change.”

The stats show that 9/10 for an away win and over 2.5 goals in the game is a solid option for our Wolves vs Man City betting tips, while 10/1 for another 3-1 scoreline also takes the eye.