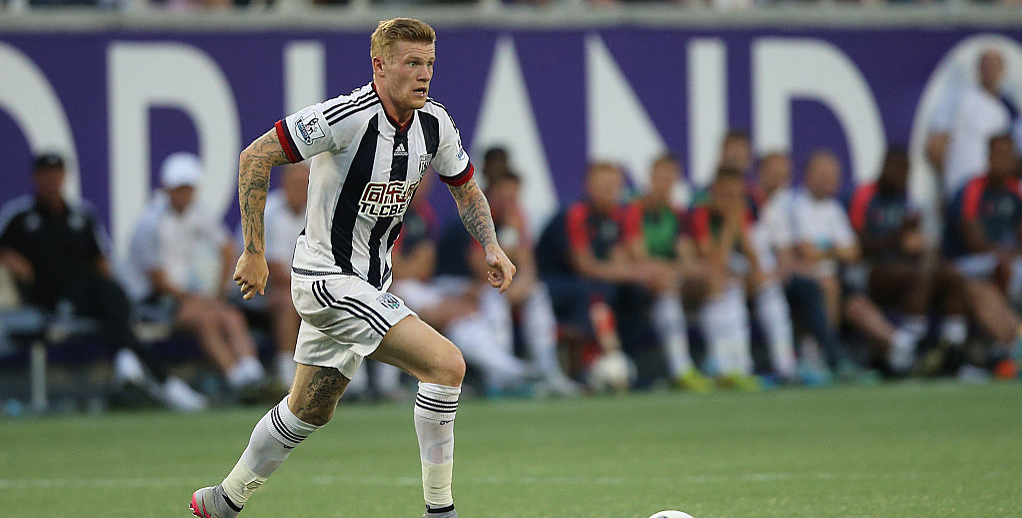 What Trueform says for Everton vs West Brom

When these teams met at The Hawthorns on Boxing Day, West Brom were really struggling and Everton were on the crest of a wave.

However, the tide has turned somewhat since that goalless stalemate, even if the Baggies are still in the drop zone and the Toffees are sitting in mid-table.

Our Trueform chart certainly suggests Albion are worth considering at a tasty 5/2 when making Everton vs West Brom betting predictions.

After enjoying a seven-match unbeaten run in the Premier League at the start of his reign, including four wins, Sam Allardyce is suddenly under pressure on Merseyside.

The Toffees have nothing to show for their last three top-flight outings following a 4-0 drubbing at Tottenham and lost to Liverpool in the FA Cup during the current dip in form.

“The honeymoon period is over and the players have got to get back to listening to what we need to do to make sure we don’t get drawn back into the relegation zone,” Allardyce said.

“We need to make sure we adjust and put that right as quickly as we can by putting points on the board.

“Next week’s game is massive for us now, as to whether we are going to start slipping into the relegation zone or decide we don’t want to be there and put three points on the board against West Brom.”

On the plus side, new £27million striker Cenk Tosun did put himself about at Wembley and showed enough to suggest he will soon make an impact, while Theo Walcott could make his debut after joining from Arsenal this week.

Looking at the Everton vs West Brom odds, 11/10 for both teams to score at Goodison is fair value.

After ending a run of 21 games without a win by beating Exeter in the FA Cup, West Brom claimed a first top-flight triumph since August when beating Brighton 2-0.

Jonny Evans’ fourth-minute header set them on their way, with fellow defender Craig Dawson nodding in a second goal at the start of the second half.

“It is a relief but we’ve had some really good performances here without getting the three points,” declared Alan Pardew.

“I thought the team played extremely well, considering the pressure we were under.

“Our open play was as good as since I’ve been here, so it’s ironic we got two set-play goals – but we are strong at set plays.”

The Baggies still have some way to go before easing their relegation worries, but momentum is a big thing in sport and they are at least now heading in the right direction.

We’re finishing off our Everton vs West Brom betting tips by taking 11/1 for a 2-1 away victory.