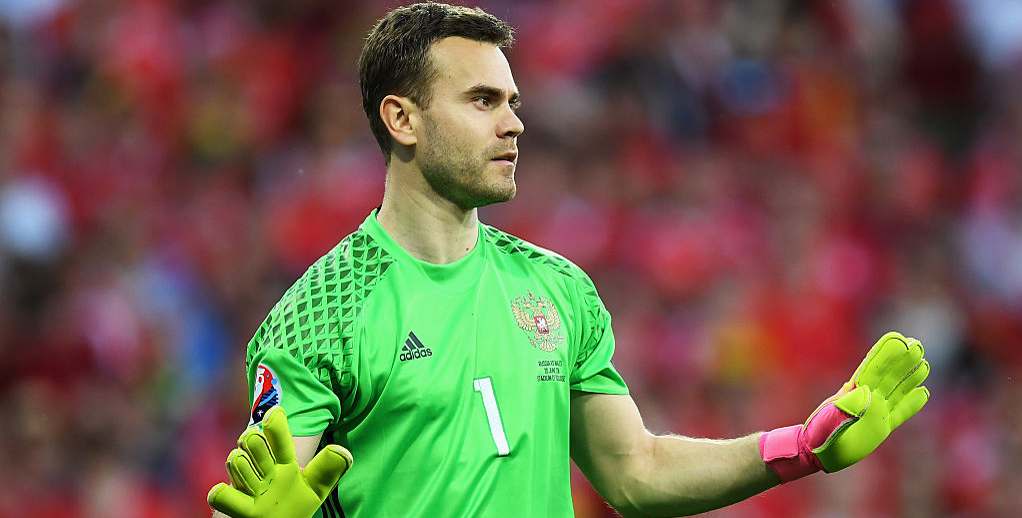 Three host nations have previously won the Confederations Cup and Russia will be looking to make a strong start to this year’s tournament when facing outsiders New Zealand on Saturday.

Former international goalkeeper Stanislav Cherchesov has been given the task of taking the Sbornaya through to next year’s World Cup and a bold showing over the coming few weeks would be a major boost.

The Kiwis have been struggling for goals in warm-up games and 19/20 for the hosts to win to nil is the first of our Russia vs New Zealand betting tips.

After failing to make it through the group stage of the 2014 World Cup and Euro 2016, where they drew with England but then lost to Slovakia and Wales, Russia have been showing signs of progress in recent friendlies.

A stoppage-time strike by Aleksandr Bukharov earned them a 3-3 draw with Belgium in March, Hungary were beaten 3-0 in Budapest at the start of the month and Viktor Vasin equalised in last week’s 1-1 draw against Chile.

Krasnodar striker Fyodor Smolov is coming off two straight domestic Golden Boot wins and we like 5/1 for a 2-0 home win from the Russia vs New Zealand odds.

New Zealand are going along nicely in the Oceania section of World Cup qualifying, but they have been caught out by a step up in class during the build-up to this competition.

Leeds forward Chris Wood may have been the leading scorer in the Championship last term, but the All Whites have fallen to 1-0 defeats against Northern Ireland and Belarus in warm-up matches.

A look back at last year’s OFN Nations Cup triumph, which secured their trip to Russia, shows a narrow 1-0 defeat of New Caledonia in the semis and penalties were then needed to edge out Papua New Guinea after no goals in normal or extra time.

The Kiwis lost eight straight Confederations Cup fixtures until a goalless draw against Iraq in 2009 and are widely expected to struggle once more.

We’re completing our Russia vs New Zealand predictions by taking 91/100 for the hosts to win by more than one goal.

Emmanuel Petit on the France national team and his prediction for the Champions League
Bangladesh vs India: Go low on Edgbaston sixes
Author